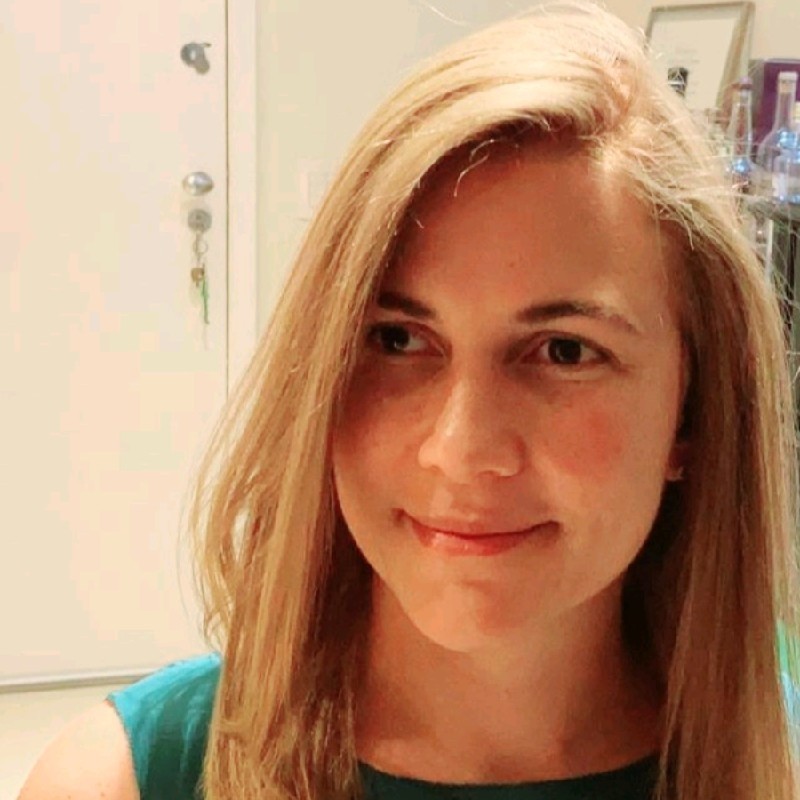 Maíra Gatti de Bayser is a Sr. Research Staff Member (RSM) and Research Leader in the Industrial Technology & Science, since 2021. She joined the Lab in 2011 when it just started its operations in Rio de Janeiro.

Before joining Industrial Technology & Science, she was working with Multi-Modal AI Systems. She has co-organized in collaboration with the IBM Thomas J Watson Research Center, NY and the Cognitive and Immersive Systems Lab (CISL) at Rensselaer Polytechnic Institute (RPI), NY, the HUMAINE (HUman Multi-Agent Immersive NEgotiation Competition), a new ANAC (Automated Negotiating Agents Competition) league that has premiered at the International Joint Conference on Artificial Intelligence (IJCAI) 2020, Yokohama, in January 2021.

In 2021 Maíra received the 8th Patents Plateau award when she filed the invention entitled "ARTIFICIAL INTELLIGENCE BASED MATERIALS DISCOVERY BUILDING FROM DOCUMENTS AND RECOMMENDATIONS". Before that, in 2018 she received the 7th patents plateau award, and in 2015 she was honored with the Best of IBM award.

In 2014, she was nominated Master Inventor, she has won the Outstanding Technical Achievement Award (OTAA) four times.

She has technically led many international and interdisciplinary R&D projects at IBM Research with strong business impact, diverse customers that were delivered with AI and ML (e.g. Deep Learning) in the IBM Cloud. These projects were developed with ML frameworks like Tensorflow and Keras. The results include several patents and international publications in the main Artificial Intelligence Conferences as CHI, AAAI, IJCAI, AAMAS, and NeurIPS.

Maíra holds a Ph.D. (2009) and M.Sc. (2006) in Software Engineering for Multi-Agent Systems from Informatics Department of the PUC-Rio, Pontifical Catholic University of Rio de Janeiro, Brazil. She has been a research fellow at the Agent and Intelligent Systems of Kings College London, England (2009), and before a visiting student at the University of Waterloo, Canada (2008). During the Ph.D., her research on self-organizing decentralized systems using multi-agent systems arose from the modeling and simulation of the stem cell behavior in cooperation with the Neurogenesis and Cell Differentiation Lab from the Federal University of Rio de Janeiro (UFRJ, Brazil). During the M. Sc, she worked with fault tolerance and open systems.

Prior to IBM Research, Maira worked at the Software Engineering Lab (LES), PUC-Rio (2005-2010) in several projects funded by FINEP and CNPq. She wrote and led a project that was funded by CNPq (2007) and she also worked with the Distributed Systems group of Tecgraf Lab, PUC-Rio (2008-2011) to do R&D of fault tolerance for an Enterprise Service Bus to Petrobras, a Brazilian Oil Company.