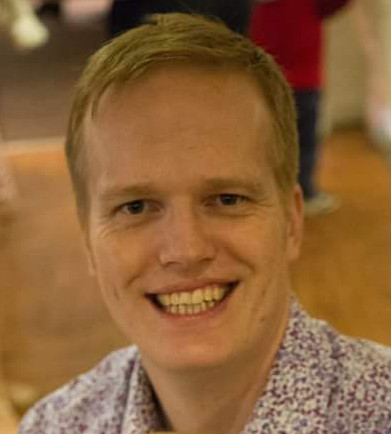 
Andreas is an engineer working for Emerging Technology in Hursley, specialising in defence based communications and network research, taking the latest research and finding ways to apply it to real world scenarios. He is keen to explore anything that might need a little tinkering or soldering!

He keeps a keen eye on the Energy and Utilities sectors to apply current research there when possible and has worked with several companies in the field to explore where research can take them further.

As a developer he has experience in most popular programming languages from C to Node, with operating system experience on many current and former Unix and mainframe systems.

He completed his MEng (Hons) in Software Engineering at Imperial College in 2002 and went straight to IBM with a development role in IBM Middleware, if you've used a credit card, you have probably used his code.