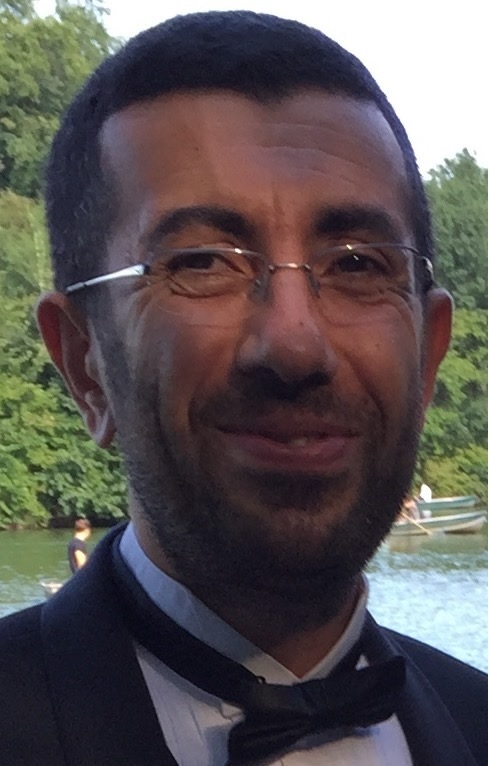 
Alper Buyuktosunoglu received PhD degree in electrical and computer engineering from University of Rochester. Currently, he is a Principal Research Scientist in Efficient and Resilient Systems department at IBM T. J. Watson Research Center. He has been involved in research and development work in support of IBM Power Systems and IBM z Systems in the areas of computer architecture and robust power management. He has over 100 patents, has received several IBM-internal awards, has published over 100 papers, and has served on various conference technical program committees in these areas. He also has served on the editorial board of IEEE MICRO. Dr. Buyuktosunoglu is a member of the IBM Academy of Technology, Hall-of-fame of MICRO, Hall-of-fame of HPCA, an IBM Master Inventor and an IEEE Fellow.