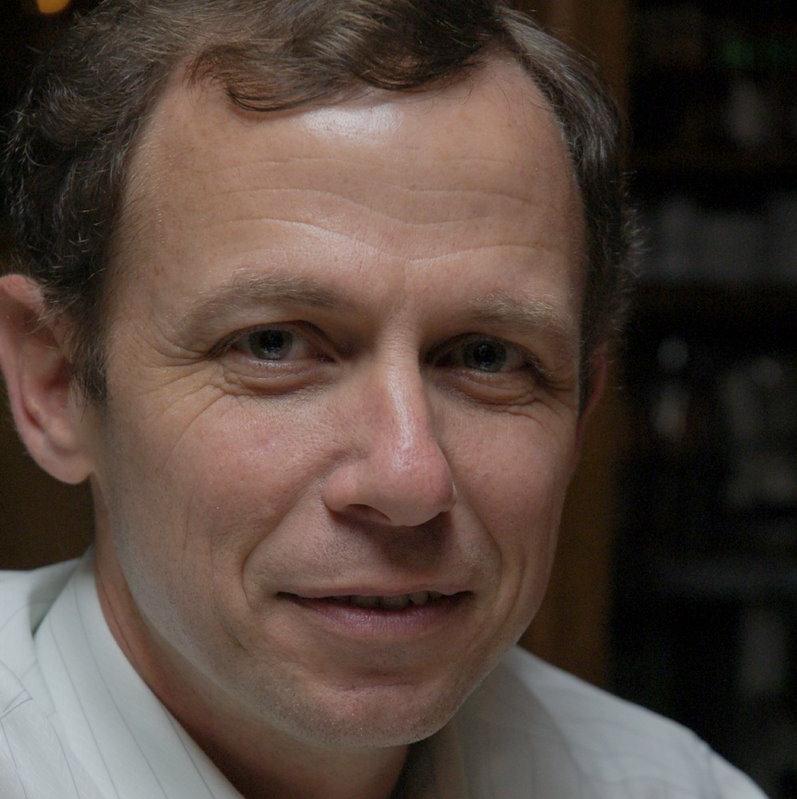 
Dr. Amir is a research staff member in the Cognitive Computing group at the IBM Almaden Research Center, where he works on the SyNAPSE project in the Brain Inspired Computing department. As a member of the software team, he develops the Corelet Programming Language - a hierarchical, compositional language for programming the TrueNorth chip. He also uses it to create some useful corelets and demos, such as event-based gesture recognition using a Dynamic Vision Sensor (DVS) camera.

In 2008 Dr. Amir started and lead the DuraBytes project, where he was the visionary, initiator and co-inventor of the IBM Linear Tape File System (LTFS). With the goal in mind to make data tapes more useful for the Media and Entertainment (M&E) industry, Arnon was very intrigued by The Digital Dilemma - a 21st century challenge to M&E and many other industries. By making data tapes self-describing, self-contained and easy to use, the formerly called "backup tape" has now much of the properties and ease of use of a portable hard drive, combined with tape's native high-density, long longevity and low power efficiencies. LTFS makes data tapes well suited for Digital Media Workflows, ironically called also Tapeless Workflows because they are file-based, thus replacing the video-cassette ☺. The IBM LTFS products family is now available as part of IBM Tape Storage Products. LTFS has been adopted by many companies into their own products, and has received broad recognition and several prestigious awards, including an EMMY and the Hollywood Post Alliance Award. It is now the ISO/IEC 20919:2016 standard. (for more info see LTFS on Wikipedia).

In previous projects, since joining IBM Almaden in 1997, he worked on a number of projects: the AALIM project for multimodal medical decision support by analyzing ECG-s, echocardiograms and other medical records of cardiac patients and finding similar cases; and shot boundary detection, speech indexing (both phonetic and speech-recognition based), and multimodal video retrieval and efficient video browsing, visualization and summarization (the CueVideo project, the Multimedia Mining Adventurous Research project and the Multimedia Understanding and Semantic Extraction (MUSE) project. He was a core member of the IBM team for the NIST TRECVID video retrieval benchmark for six years, since its inception in 2001.

Dr. Amir has special interest in eye gaze tracking systems and their utilization in human-computer interaction. As part of the BlueEyes project he developed methods for calibration-free eye gaze tracking with free head motion, for eye-contact detection, and an embedded system for eye detection.

In his leisure time, Arnon is a marathon runner and a coach at San Jose Fit. He completed more than 35 marathons. Running has changed his life, and through coaching he likes to help others improve their lives, too.