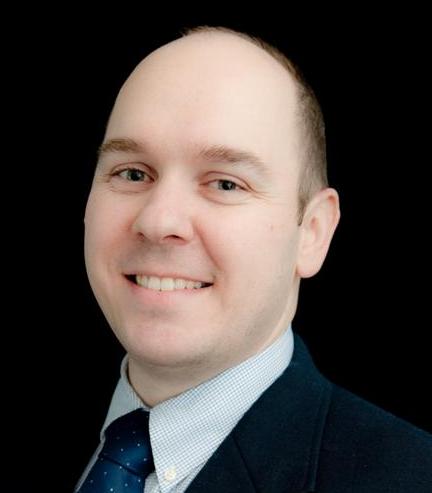 His Ph.D. work was in the area of serial transceivers operating up to 80 Gb/s in SiGe BiCMOS technologies, focusing on the development of low-noise and low-power design methodologies. In 2006, he joined the IBM T.J. Watson Research Center in Yorktown Heights, N.Y where he is currently a Research Staff Member. His research focuses on the design of high-speed, low-power serial transceivers for electrical and optical links. Since 2014, he has served on the Technical Advisory Board of the Semiconductor Research Corporation Analog-Mixed Signal Circuits, Systems, and Devices (AMS-CSD) thrust, which he chaired from in 2015 and 2016. He is also an Adjunct Associate Professor at Columbia University, where he has taught graduate level courses in analog and mixed-signal integrated circuit design since 2007.

Dr. Dickson has been a recipient or co-recipient of several best paper awards, including the Best Paper Award for the 2009 IEEE Journal of Solid-State Circuits, the Beatrice Winner Award for Editorial Excellence at the 2009 International Solid-State Circuits Conference (ISSCC), the Best Paper Award at the 2015 IEEE Custom Integrated Circuits Conference (CICC), and the Best Regular Student Paper Award at the 2004 Symposium on VLSI Circuits. From 2007-2009, he served as a member of the Technical Programming Committee (TPC) of the IEEE Compound Semiconductor Integrated Circuit Symposium. He currently serves as an Associate Editor of the IEEE Solid-State Circuits Letters, and as a TPC member for the wireline subcommittee of the IEEE CICC. Dr. Dickson is a Senior Member of the IEEE.