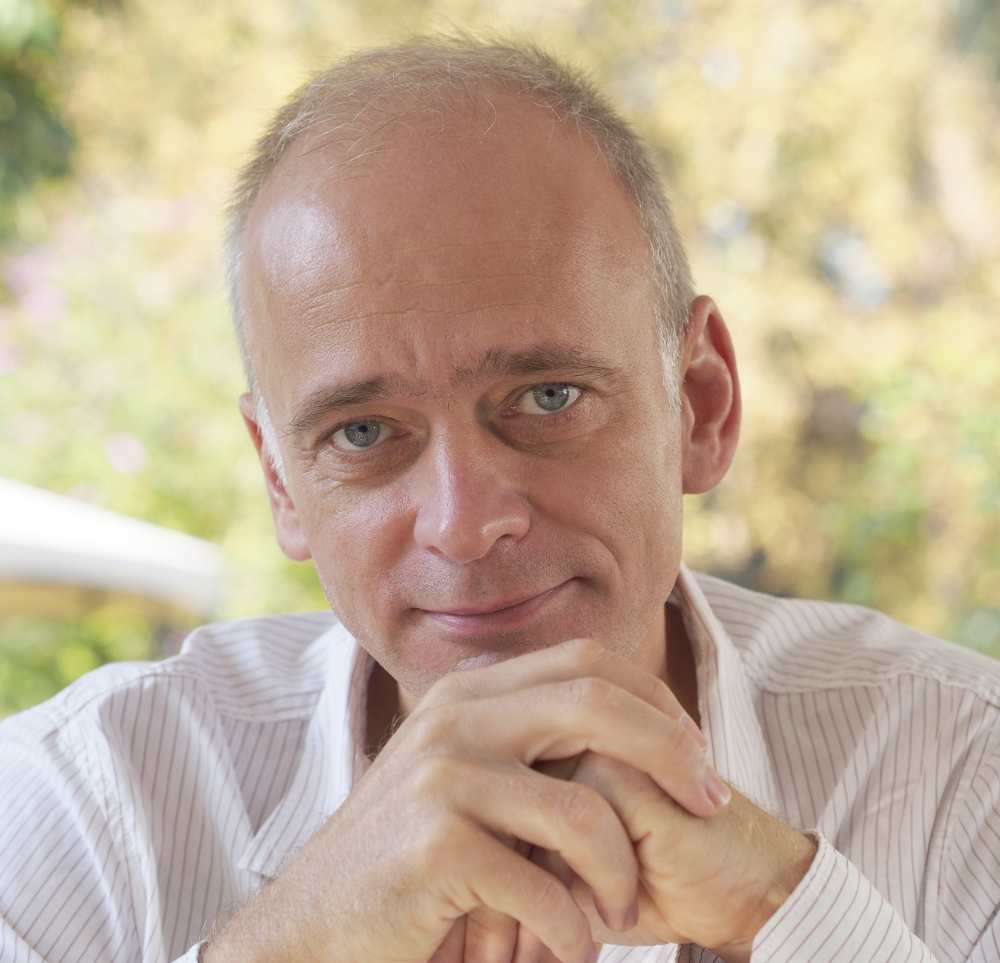 
Dr. Bernard Metzler graduated with a degree (Diplom) in Electrical Engineering from Humboldt University Berlin and a Ph.D. from Technical University Braunschweig, Germany, in 1999.

He joined IBM Research - Zurich in 2000 as a Post-Doc and became a Research Staff Member in 2001.

His main research interests are the design and implementation of flexible and highly efficient network communication stacks.

Bernard joined the BlueGene Active Storage project, where he made significant contributions to its RDMA-based communication stack and the integration of non-volatile memory into a novel heterogenous memory hierarchy on BG/Q supercomputers.

Bernard Metzler is the author of the open source 'SoftiWarp' RDMA implementation for Linux.

His current focus is on "Whole Stack Optimization" — widening the scope for efficient communication including middleware such as the GPFS and HDFS file systems and Java-based communication.