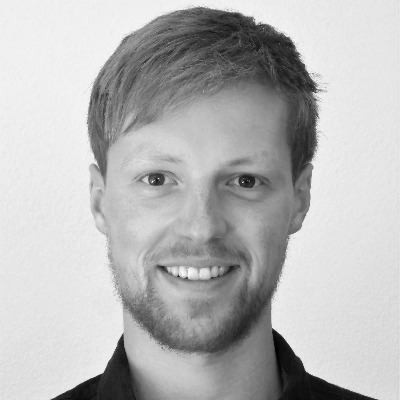 
Markus grew up in Frankenthal in Rheinland-Pfalz, Germany and graduated from high school there as highest-ranked student in 2013. For his studies, he moved to Karlsruhe to study physics at the Karlsruhe Institute of Technology. In his Bachelor thesis Markus worked on the characterization of chemical bonds on graphene surfaces by atomic force microscopy. Specializing in semiconductor physics and nanotechnology, his Master in physics brought him to Stockholm for an Erasmus semester at the KTH Royal Institute of Technology and then to IBM Research in Zurich to write his Master’s thesis on III-V photonic crystals. Markus finished his M.Sc. in 2019 with distinction and went on to join IBM Research as a Pre-Doc researcher. His work focuses on the development of monolithically integrated III-V nanolasers and exploring photonic crystals in combination with topological phenomena.