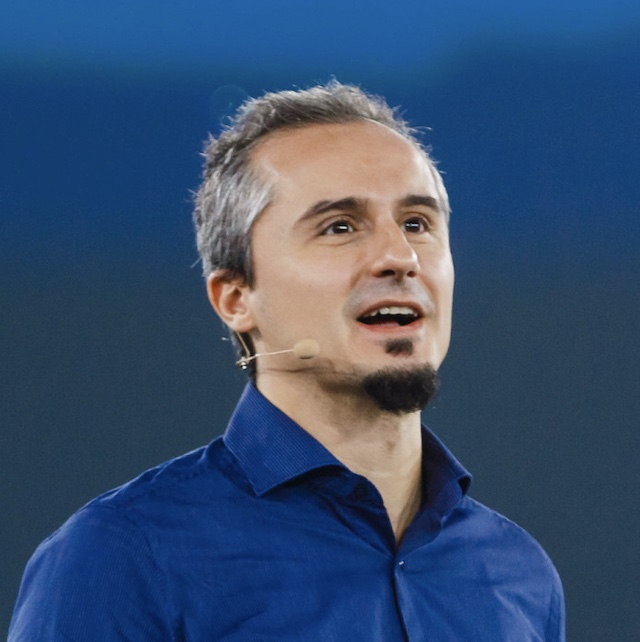 
Cristiano Malossi is Principal Research Scientist and Manager at the IBM Research Laboratory in Zurich. From 2020, Cristiano leads global research and innovation strategy around Enterprise Visual Inspection, with focus on inspection of Large-Scale Infrastructures. Cristiano’s team owns the design, development, and productization of a scalable AI cloud service for detection of small and rare defects in large high-resolution images. A DEMO of the service is available to interested customer, on-request.
Between 2017 and 2019 Cristiano’s has led a global research team around neural network automation. In 2018, Cristiano’s team released on the IBM Cloud the first IBM engine for automation of neural network synthesis (NeuNetS) applicable to image and text classification.
In the earlier stages of his career at IBM, Cristiano has been responsible of the development of energy-aware computing algorithms, as part of the Exa2Green project. Later, between 2017 and 2020, Cristiano has been coordinator of the Open Transprecision Computing (OPRECOMP) project, with focus on low-power/low-energy computing paradigms, based on approximation and transprecision computing - a new computing paradigm created by the project that combines approximation and automation. Cristiano has also written and participated to many other EU projects, including VIMMP, IM-SAFE, and Romeo.
Cristiano is a recipient of the 2016 IPDPS Best Paper Award and the 2015 ACM Gordon Bell Prize. Since 2015 he is also member of ACM, has been ACM Distinguished Speaker, and has served in the technical program committee of top conferences, including SC, ISC, IPDPS, AAAI, NeurIPS, ICML, and DATE.
Before IBM, Cristiano graduated from the Swiss Federal Institute of Technology in Lausanne (EPFL) in Lausanne with a PhD in applied mathematics. In 2013, his thesis on parallel algorithms and mathematical methods for the numerical simulation of cardiovascular problems granted him the IBM Research Prize for Scientific Computing. Cristiano has also a B.Sc. in Aerospace Engineering and a M.Sc. in Aeronautical Engineering from the Politecnico di Milano (Italy).
Cristiano research interests include enterprise visual inspection, acceleration and new computing paradigms for machine learning and deep learning, AI lifecycle automation for enterprise data, AI systems design and user experience, high performance computing, transprecision & energy-aware computing and - from his academic education - CFD, FEM, and aircraft design.

Research in the News: