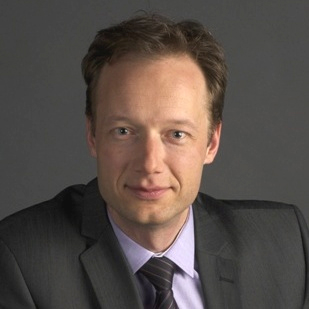 
Robert Haas leads one of the technical departments at the IBM Research - Zurich laboratory, focusing on software and hardware for AI, Cloud, and Big Data. He started his career in networking with IBM Research - Yorktown in 1996, after graduating from EPFL (Switzerland) and Université de Nice-Sophia-Antipolis (France). He then joined the Zurich laboratory, did his Ph.D. with ETHZ, developed the new KMIP standard for security, and completed his MBA with Warwick University before returning to the USA in the Corporate Strategy team in Armonk. There he launched the transition of storage to the Cloud, and became the CTO for Storage Systems in Europe. In 2018, he took the leadership of the Cloud and Computing research department.