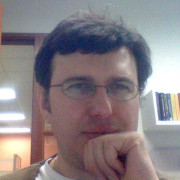 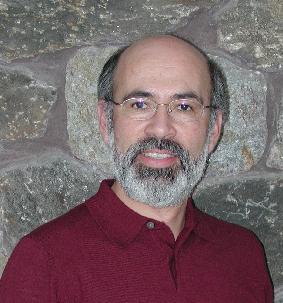 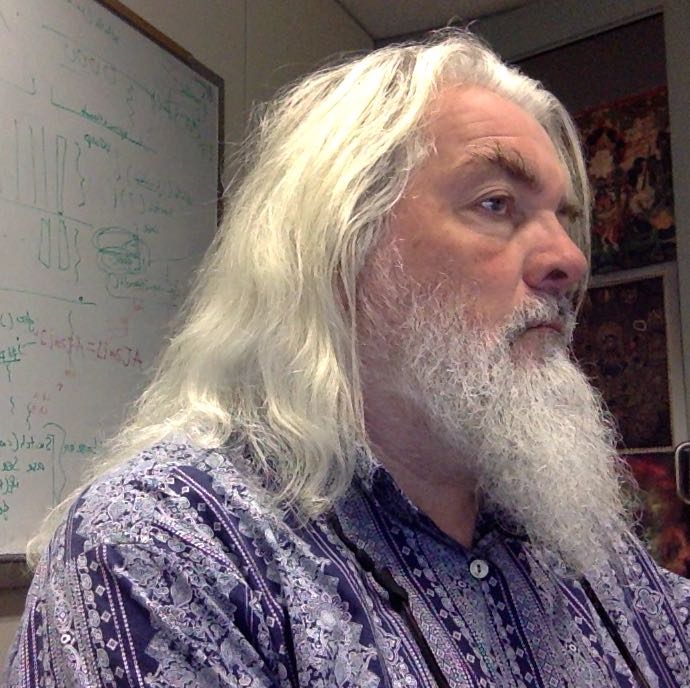 IBM's Blue Gene program began in 1999 with a grand challenge declaration that IBM would create a petaflop computer and use it to address the protein folding challenge. BGW was the platform developed to fulfill that declaration. Over time, its mission expanded beyond protein folding as the Blue Gene architecture proved capable of addressing a broad range of grand challenge computational problems. Many of these problems have been in the Life Sciences, but materials science, computational chemistry and language processing have become heavy Blue Gene users, as well.

Throughout its life, Blue Gene Watson's primary mission has consistently been "production science": computations undertaken on thousands of processors working in parallel for long periods of time that could not be undertaken on less powerful computers.

The Blue Gene Watson facility (BGW) began operation in 2005 as a 20 rack Blue Gene/L supercomputer. With a sustained performance of 91.29 teraflops per second on the linpack benchmark, it was ranked as the second fastest computer in the world on the June 2005 Top500 list

The BGW Blue Gene/L installation consisted of 20 Blue Gene/L racks with 60 terabytes of SAN-based disk storage accessed though IBM's General Parallel File System (GPFS), IBM p-series servers that served as the system's Service Node and Front End Nodes, and a 500 terabyte IBM 3494 tape library that was used to back up data from the disk storage. Each Blue Gene/L rack consisted of 1024 compute nodes, and each compute node contained two 700 MHz power 440 processors and 512 MB of memory. Each rack of BGW also had 16 I/O nodes that were used for off-rack data communication via gigabit Ethernet connections.

Watson4P, a 4-rack IBM System Blue Gene/P supercomputer with a 55.71 teraflops per second peak performance, was added to the center in 2008 to address a computer science/systems research mission. Watson4P also served as the platform on which external parties collaborated with IBM on projects involving Blue Gene. At times, it supported over 100 non-IBM collaborators.

Watson4P integrated the 4 Blue Gene/P racks with 1.8 petabytes of SAN-based disk storage accessed though IBM's General Parallel File System (GPFS) and IBM p-series servers that serve as the system's Service Node and Front End Nodes. To enable Watson4P to satisfy its systems research mission, it was equipped with a large quantity of storage so that bandwidth to storage would not be a bottleneck. Furthermore, each Watson4P rack communicated to storage through 64 IO nodes, each of which provided a 10 gigabit Ethernet connection to the system's storage.

Each Watson4P rack consisted of 1024 compute nodes, and each node contained four 850 MHz power 450 processors and 4 GB of memory.

In 2012, BGW added two racks of Blue Gene/Q, utilizing the same storage as Blue Gene/L above. The processor in the Blue Gene/Q is a 64-bit PowerPC A2 core, with 16 usable cores and one service core. The processor speed is 1.6GHz with 16 GB of memory. The peak performance of each Blue Gene/Q rack is 209 TF, nearly 15X greater than Blue Gene/L. Each processor chip is mounted on a compute card, and 32 compute cards make up a compute node. There are 16 node cards per midplane, and two midplanes per rack, for a total of 16,384 cores per rack.

The Blue Gene/P and Blue Gene/L supercomputers provided value to IBM scientists as well as academic researchers and IBM partners in BGW. They have been retired from BGW, where Blue Gene/Q carries the workload for the community.