IBM Research has been conducting world-class research in Storage Systems for over half a century. We explore fundamental problems in storage devices, file systems and server software, as well as advanced storage management applications and solutions. The technologies we develop have been making significant contributions to the advacement of Computer Science as well as IBM's business in hardware/software products and service offerings. 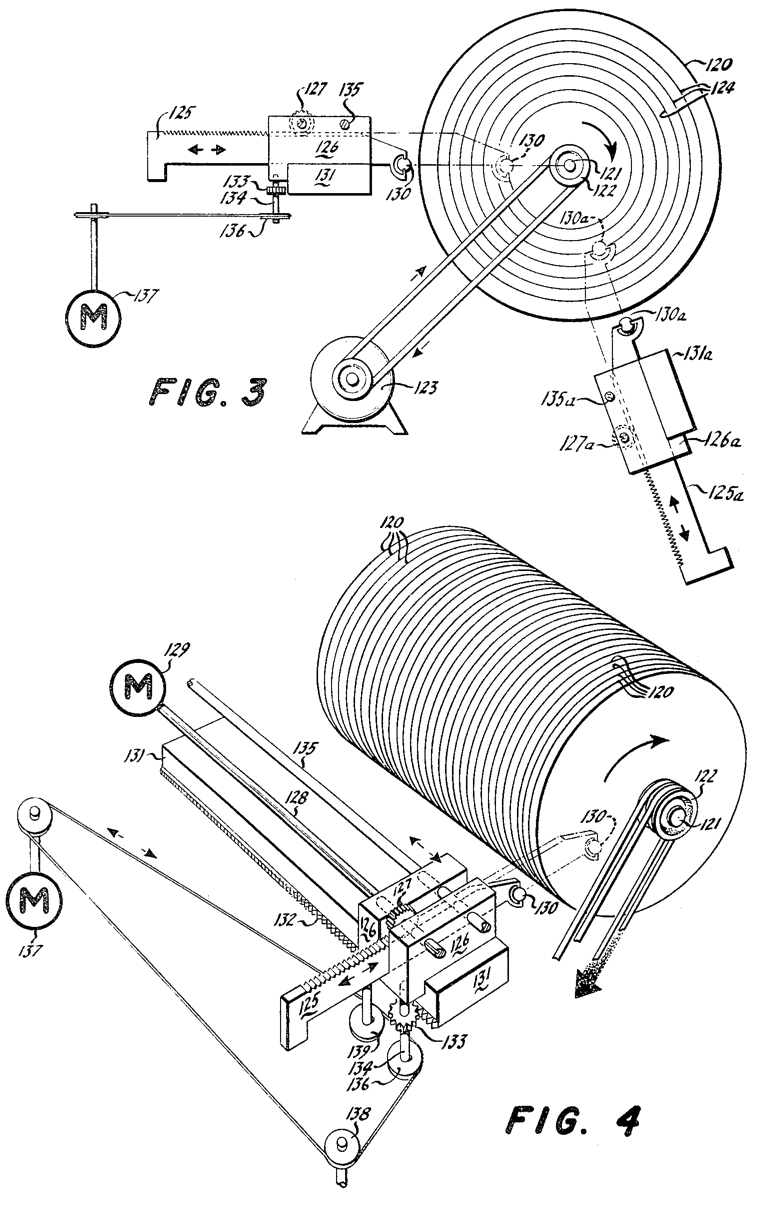 In 1956 IBM introduced the revolutionary 305 RAMAC system. It was the first computer to use a random-access disk drive—the 350 Disk Storage Unit—the progenitor of every hard disk drive made in the 58 years since. The 305 RAMAC system was developed by a team led by Reynold Johnson in the San Jose research lab he started (later became Almaden Research Center).

Prior to RAMAC, computer data was stored on punched cards and magnetic tape. Cards that could accidentally be damaged or destroyed. Tape that couldn’t be accessed randomly. RAMAC was designed to overcome these limitations and change the way organizations thought about data—particularly accounting data. 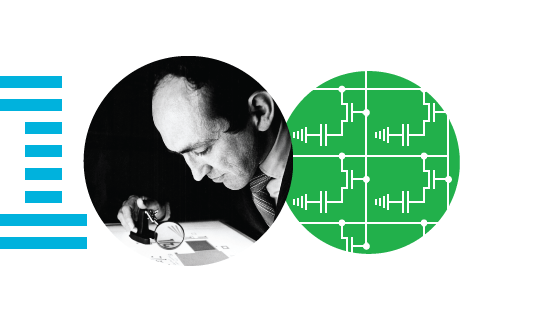 The simplicity, low cost and low power consumption of dynamic random access memory (DRAM), when combined with the first low-cost microprocessors, opened the door to small personal computers. Today, every PC, notebook computer, game console and other computing device is loaded with DRAM chips. DRAM also powers mainframes, data center servers and most of the machines that run the Internet. IBM Fellow Robert Dennard was awarded the US National Medal of Technology in 1988 by President Ronald Reagan for his invention of DRAM.

In 1972, three IBM scientists working out of the Thomas J. Watson Research Center in Yorktown, NY, found a combination of two common minerals and a rare earth element that could be easily and repeatedly magnetized to accept large volumes of computer data at high speeds.