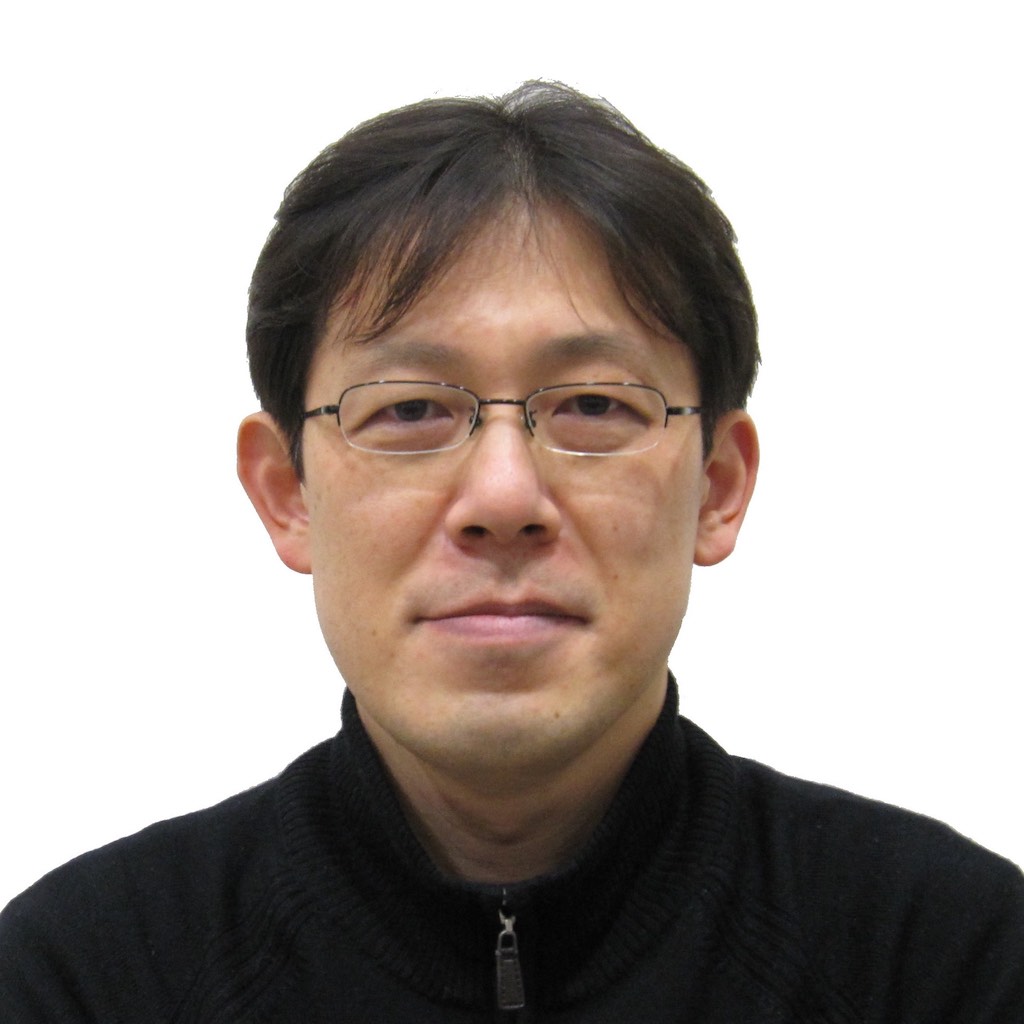 Java™is one of the most dominant programming languages, and used for a wide range of applications including games and pervasive devices and mission-critical e-business applications. A Java program is compiled into an intermediate language called bytecodes, and it can be downloaded through the network and executed on any computers that have Java execution environment. However, the overhead for interpreting bytecodes is a serious bottleneck.

We have been researching and developing various techniques for the Java Just-In-Time Compiler, which allows much faster execution by compiling bytecodes into native machine code on the fly. Our JIT compiler is used on almost all Java platforms of IBM, ranging from network computers (NC) to mainframes.