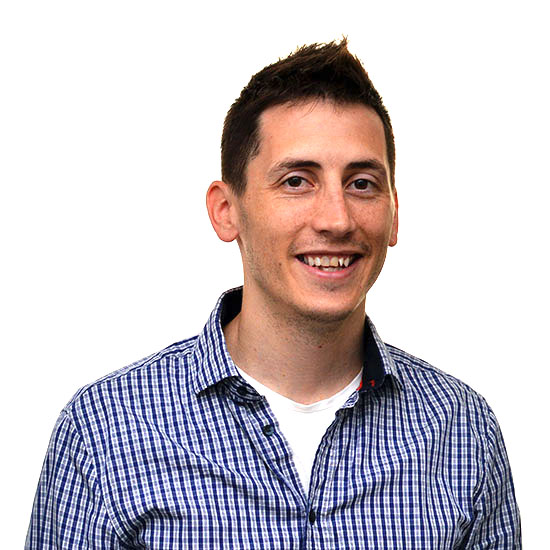 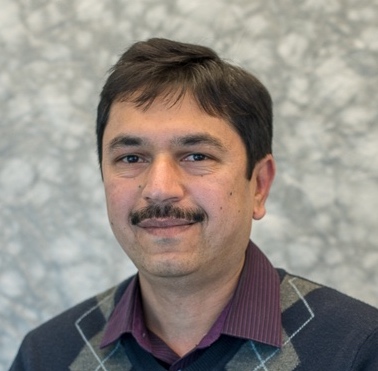 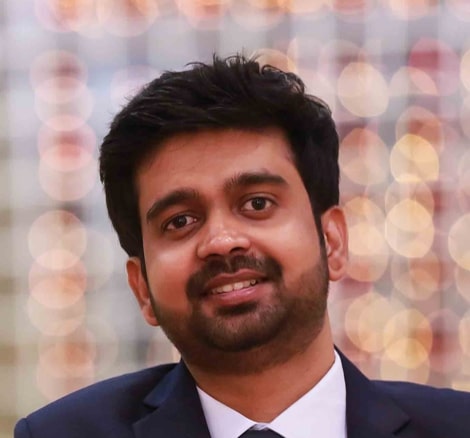 
The goal of the Conversational Systems group is to build a platform that can be used to create dialog systems for specific domains with no or very limited human intervention. To this end we are working on several aspects in language understanding, context modeling, question answering and dialog modeling from past human to human conversations.

Machine learning and specifically deep learning techniques have made quantum leaps in quality of several everyday technologies such as speech recognition, image recognition and machine translations. Despite these advancements, learning or building of conversational systems that can interact with humans in a natural manner require huge efforts and remain error prone. Our team is focused on building conversational interfaces by using and extending deep learning techniques.

Generating Question Answer Pairs: For learning to answer questions automatically, huge number of question answer pairs are required as training data for training machine learning systems. In practice, such training data is either not available or is very limited. We use text documents such as user guides, manuals and discussion forums to generate questions and answer pairs automatically. We also look at available knowledge graphs to curate question answer pairs. Additionally, we look at paraphrase generation techniques to enrich the training data further.

Building End to End Dialog Models: Deep learning techniques have been uses to build end to end dialog systems with some limited success. However, modeling long range context of conversation is still a challenge. Training these models also require huge amount of past conversations which are not easily available in a domain. In this work, we focus on modeling context of conversation as well as learning for limited data.

Learning Explicit Dialog Models: The recent work in research in dialog modeling task is more focused on learning end to end conversation models using deep learning techniques. However, the industry has so far preferred building dialog systems using frameworks such as Watson Conversation Service that allow explicit modeling of use intents and dialog models. In this work, we focus on learning these explicit models from past human to human conversations.

Multi Modal Conversational Systems: Conversations may involve multiple modalities in several cases. In this work we focus on learning of conversational systems where a user can interact across different modalities such as text and images. As an example, in a fashion retail agent scenario a user may interact saying “show me more like the second shirt but in pink color”.