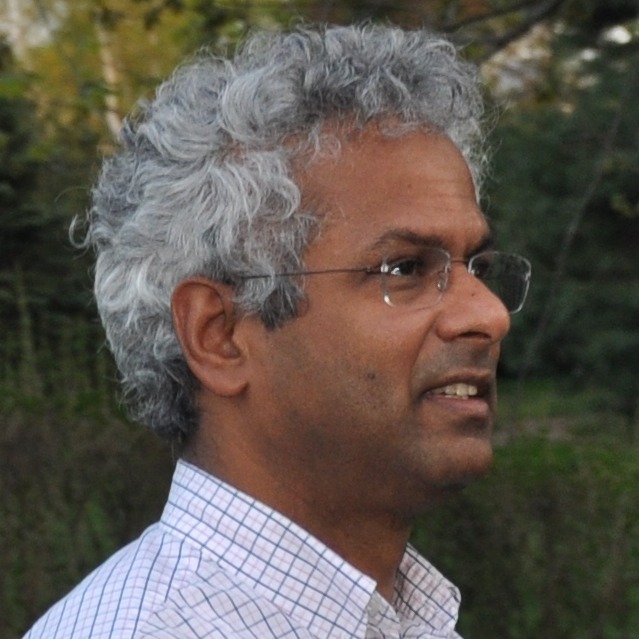 
This work from 1996-98 investigated building GPS aided consumer devices. It was around this time when consumer GPS devices and digital cameras were starting to become available as separate devices for early adopters (some pictures below). We built a novel system to geotag images automatically by discretely coupling the digital cameras with GPS devices via serial cables and a laptop computer (see pictures below). We then used the system to provide turn by turn directions with images by providing maps assisted with images of landmarks captured by a GPS assisted digital camera. This patented work (US 6,504,571 and 7,084,903 filed in 1997 and issued in 2003, and 2006 respectively) was one of the first to combine maps with images of landmarks for providing easy to use directions.  As far as we know it was also the first effort to automatically geotag images captured by consumer digital cameras and also watermark such data into the image.  This feature is of course now common in smart phones and affordable digital cameras, but first started to emerge in high end cameras in the early to mid 2000s (see Geotagged Photograph).

The work was also described in the IEEE Computer magazine publication, Expanding the Digital Camera's Reach, and also used to provide directions between IBM Yorktown Heights, NY and IBM Hawthorne, NY in 2005 for summer interns on a public IBM web site (see picure below, the link http://domino.research.ibm.com/hr/w3www_summer_watson.nsf/pages/hawtoyrktwn.html was operational from May 2005 to 2010 or so)
. 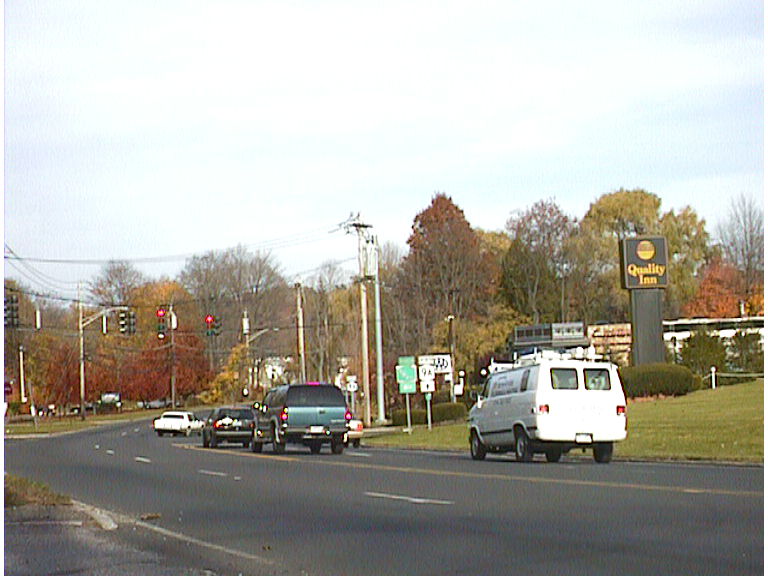 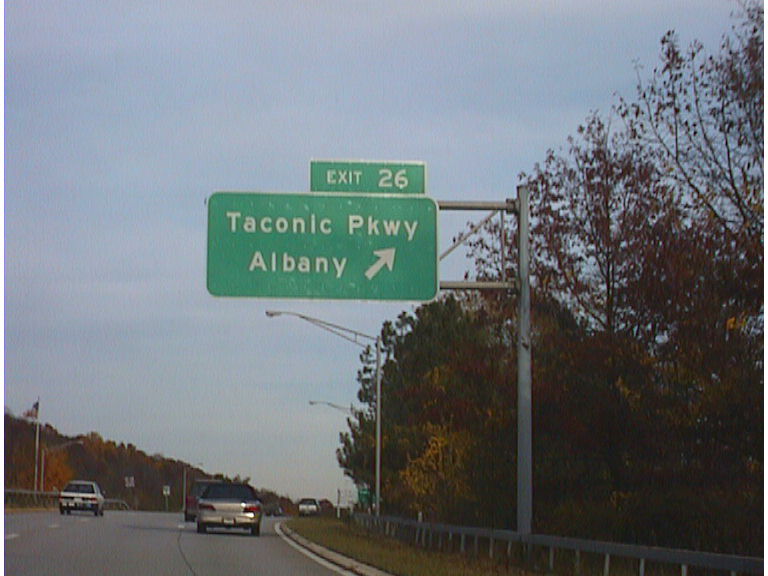 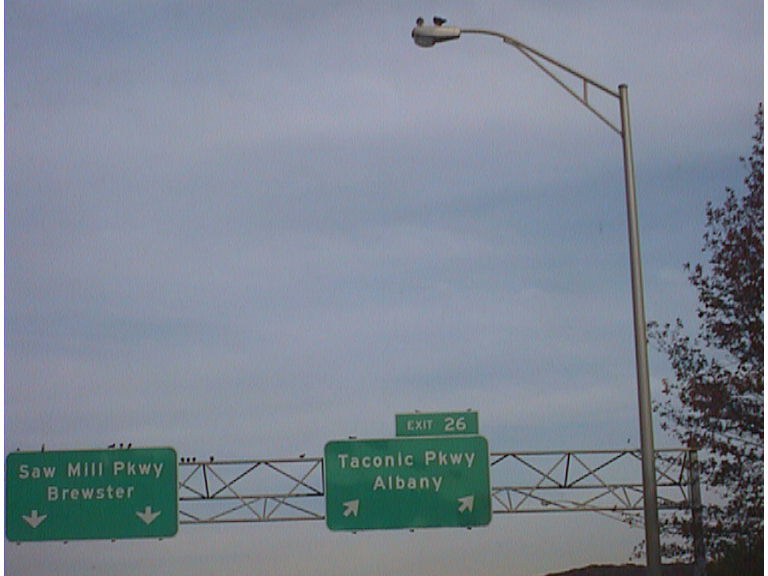 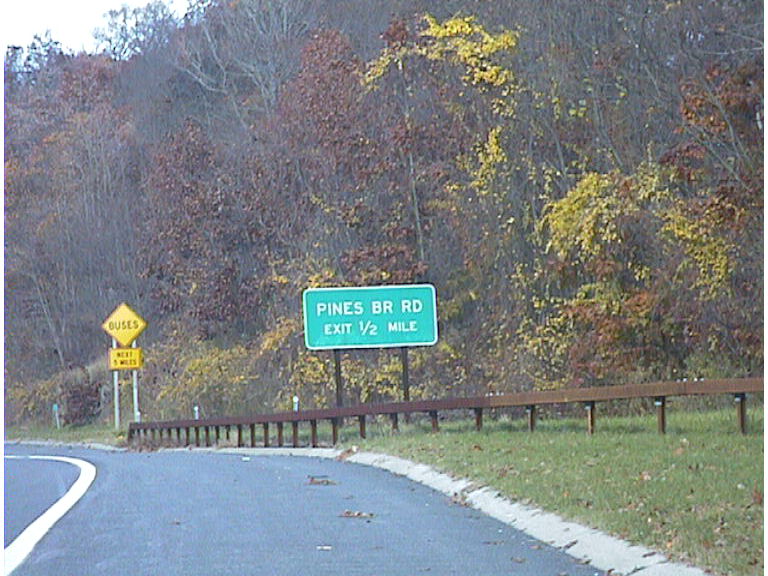 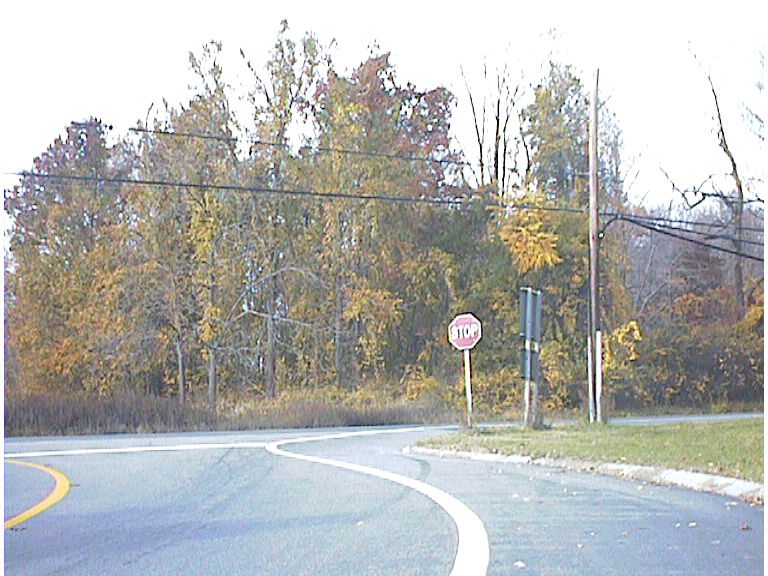 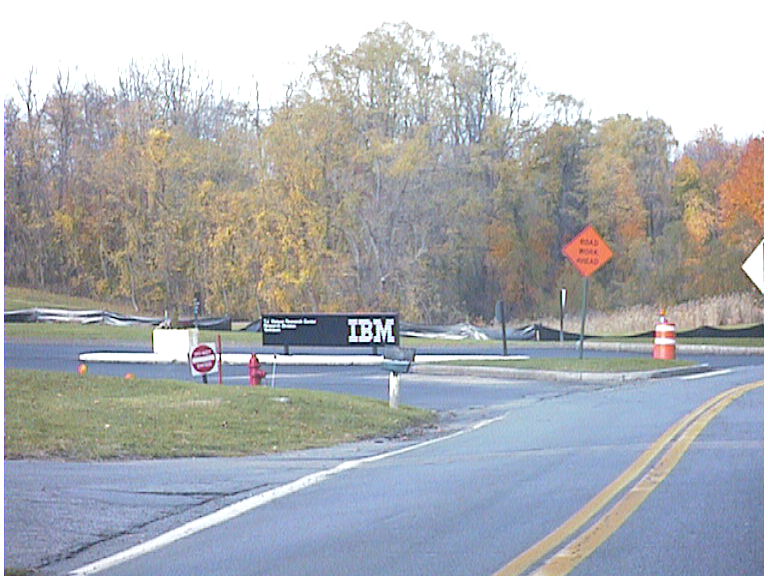 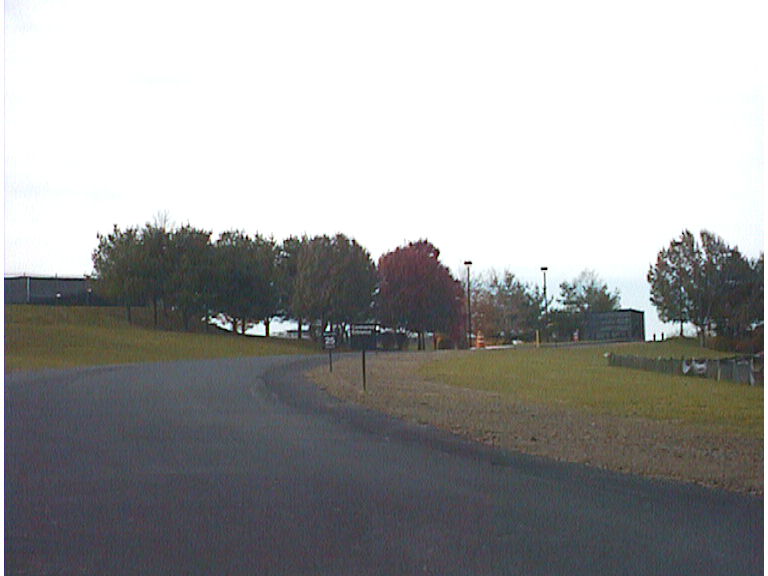 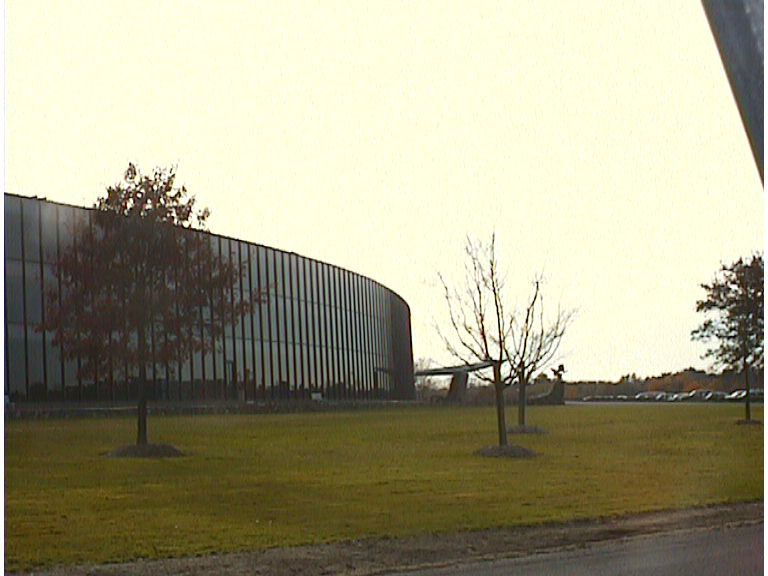 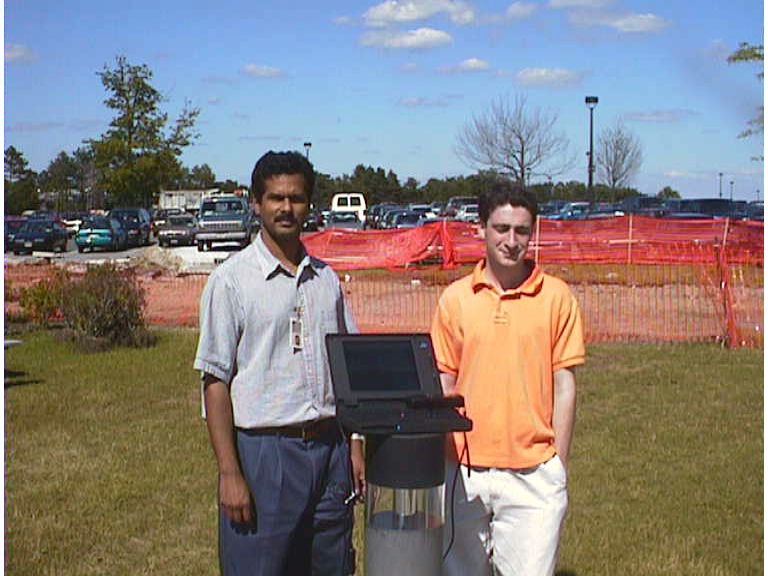 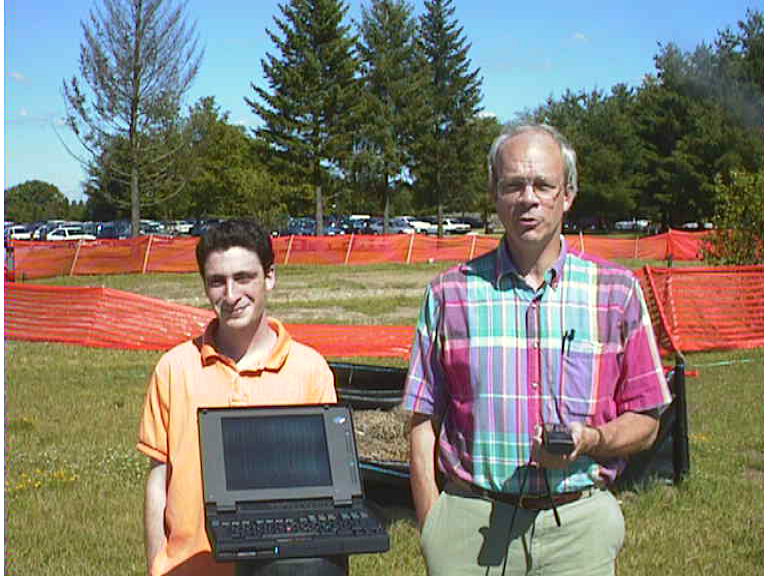 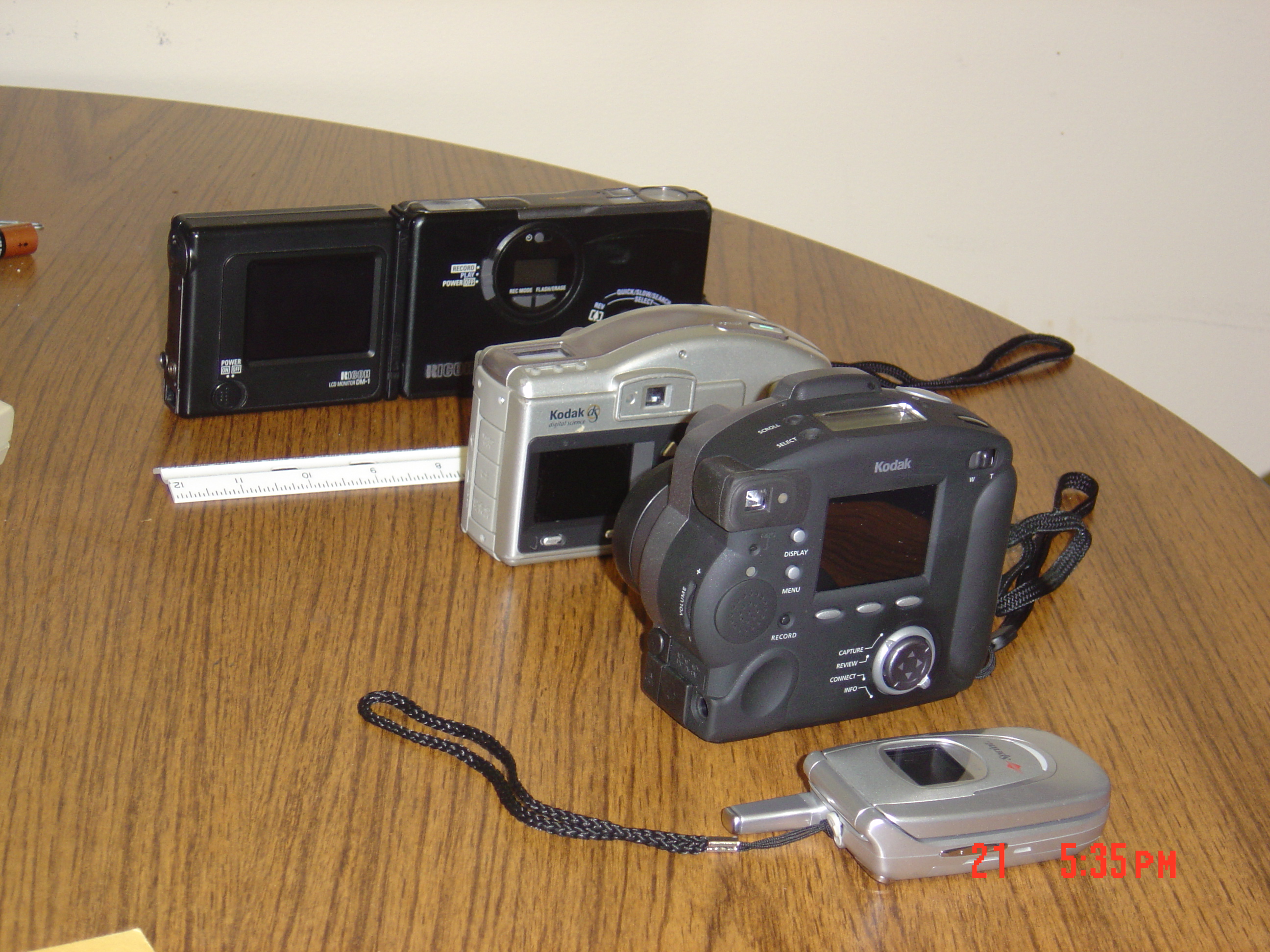