Next Generation Systems and Cloud

Dr. Michael Johnston is Research Scientist and Manager of the Next Generation Systems team at IBM Research Ireland. His background is in High Performance Computing, application design, and computational biophysics and biochemistry.  He has worked closely with the Hartree Centre, IBM’s collaboration with the UK’s Science and Technology Facilities Council (STFC), on a range of projects. His main focus is on providing frictionless access to complex analytics techniques to those who need them. To this end he has been developing the concept of "virtual experiments" and , since 2015, he has led a team of IBM researchers on this topic. He holds a PhD. in Computational Biophysics from Universitat Pompeu Fabra in Barcelona.

Dr Srikumar Venugopal is a Research Scientist in IBM Research, Ireland. His research interests lie in the area of cloud computing and large-scale distributed systems, specifically in the topics of middleware, resource management, and scalability. He has published over 80 papers in peer-reviewed journals and conferences such as ACM Symposium on Cloud Computing, IEEE Cloud, and Journal of Parallel and Distributed Computing. He was awarded a Ph.D. degree from University of Melbourne, Australia. 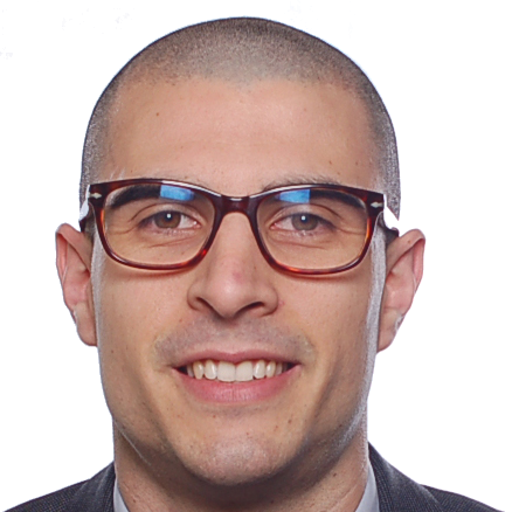 Michele Gazzetti is a Research Software Engineer in IBM Research Ireland. His work primarily targets large scale systems for the next generation of cloud datacenters. His interests relate to the design and optimization of distributed workloads, from middleware to management via virtualization and container technologies. He holds a Master in Computer Engineering (Distributed Systems) from the University of Bologna. He also received B.Sc. diploma in Computer Engineering from University of Modena and Reggio Emilia.

Dr Vassilis Vassiliadis is a Research Scientist in IBM Research Ireland. He is an expert in Approximate and Unreliable Computing and has previously worked on programming models, runtime systems, and deep learning. His work focuses on runtime support for the execution of complex Workflows. He holds a Ph.D. in Computer Engineering (Significance aware computing) from the University of Thessaly since 2017.

Dr. Christian Pinto is a Research Scientist and member of the Next Generation Cloud and Systems team at IBM Research-Ireland since 2017. His research activities are focused on novel cloud computing paradigms and architectures and their impact at the operating system level. In the past he has been involved in research on virtualization, mostly applied to KVM, and parallel programming applied to multi and many-core computing systems. His interests include also a fascination about the low-level close-to-the-hardware building blocks of computing systems, and their interfaces with the Operating System. He holds a Ph.D. in Computers and Electronic Engineering from University of Bologna, received in 2015. He holds a M.Sc. from the same university (2010) and a B.Sc. from University of Catania (2017), both in Computers Engineering.

Dr. Panagiotis Koutsovasilis is a Research Software Engineer and member of the Next Generation Systems and Cloud team at IBM Research Europe in Dublin, Ireland. His research focuses on system level programming on heterogeneous systems that span the areas of operating systems (schedulers, execution policies and virtualization), emphasizing on run-time monitoring and adaptivity with performance, power consumption and reliability criteria. He is also interested on High Performance Computing, parallel programming and software optimizations. He holds a Ph.D. in Computers and Electronic Engineering from University of Thessaly,received in 2020, and a M.Sc. in Computer Engineering from the same university (2016).

We have been lucky and honored to have worked with following past members of the team: