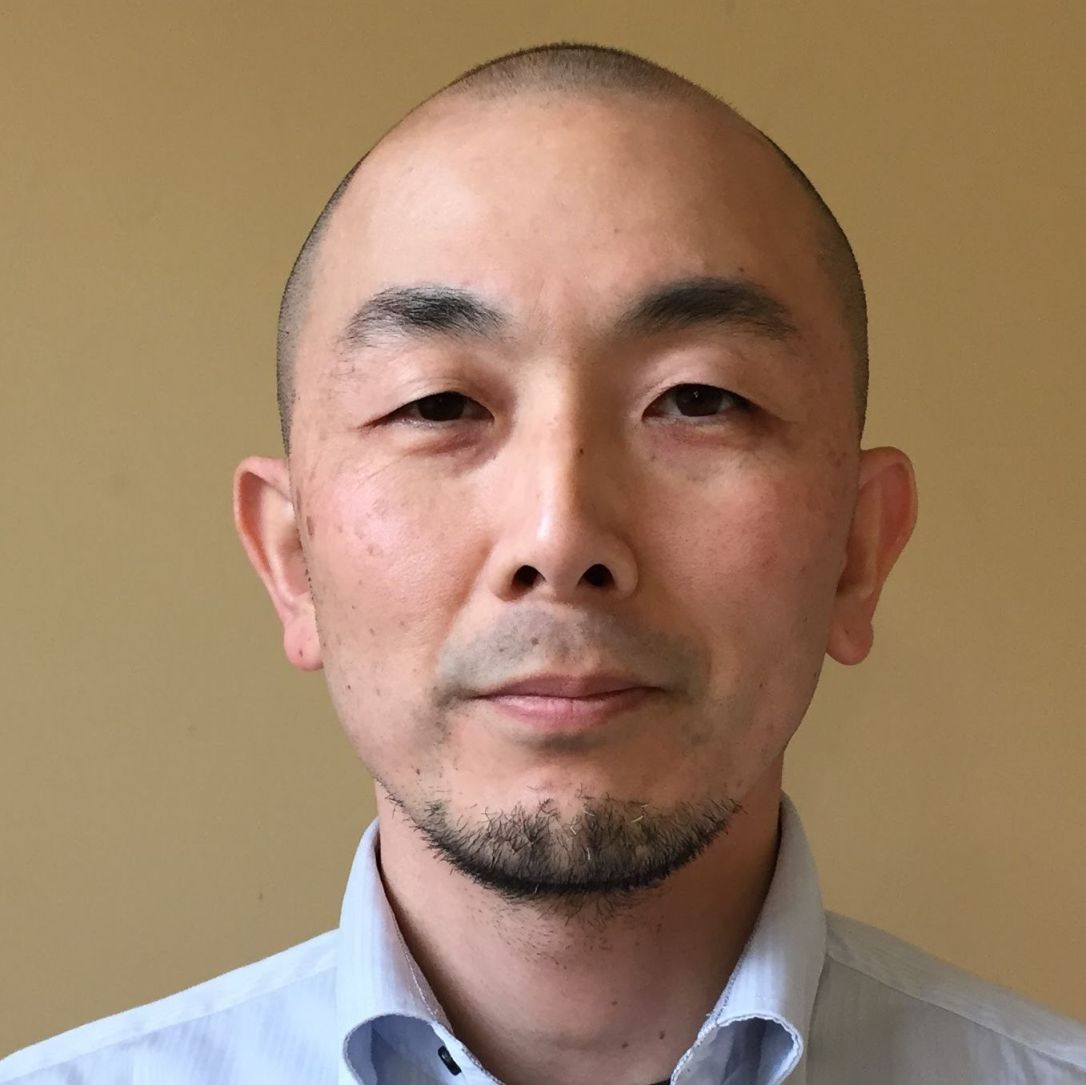 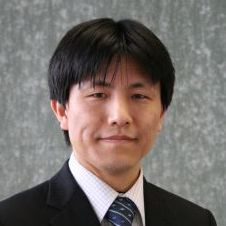 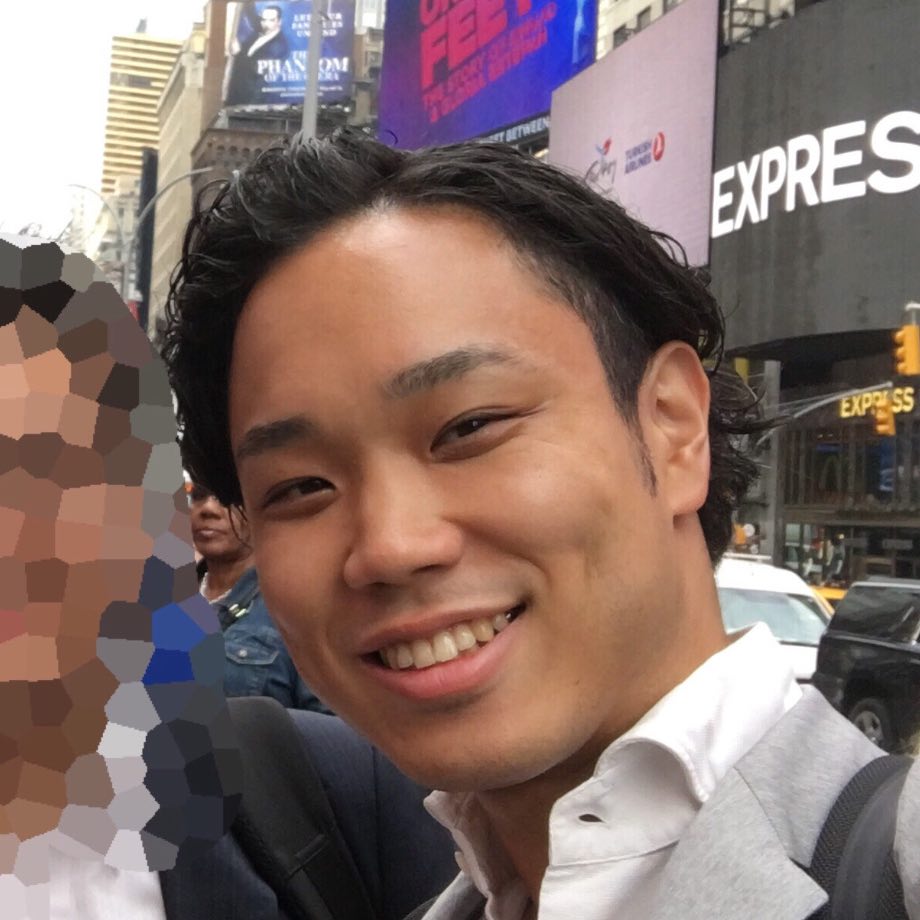 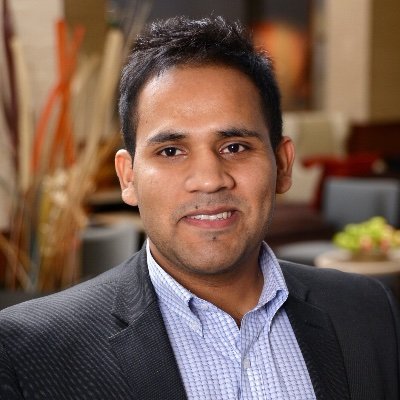 
The theory of association rules in databases proposed in 1993 by IBM Research was one of the first successful studies that introduced a scientific approach to marketing research. Since then, the research area has come to be called data mining. IBM research has been one of the leaders in this field so far.

As a member of the world-wide IBM Research, the IBM Tokyo Research Laboratory has played a crucial role in the area of data mining. In the late '90s, we were recognized for research accomplishments in extending the classical association rule discovery algorithm. In the first years after 2000, we initiated a new research area of graph mining by proposing the AGM (a-priori-based graph mining) algorithm, as well as the notion of a graph kernel. Since then, machine learning for structured data has become one of the major research areas in data mining and machine learning.

Proud of our successes, we are actively tackling the frontiers in machine learning and data mining, and applying the results to the real world, taking full advantage of our merit of proximity to advanced companies and markets in Japan. For instance, some of Japanese manufacturing industries are known to have the world's highest quality standards. Data analytics for sensor data will play an essential role in the next-generation quality control systems in manufacturing industries. Also in the area of service businesses, we have an active research team for data analytics for business data, contributing to the world's highest service quality standards in Japan.

In 2007, the IEEE ICDM (International Conference on Data Mining), one of the premier data mining conferences, announced that our team won the first prize in a data mining contest at the ICDM 2007 (click here for the story). This result demonstrates our leading-edge machine learning skills and deep insights into real-world problems coming from our data analysis engagements with clients.