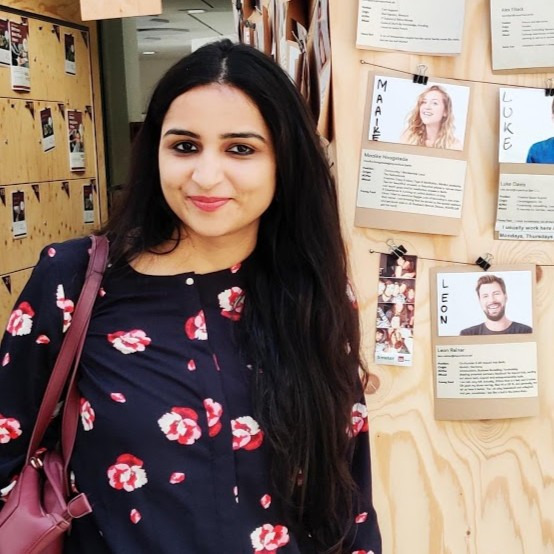 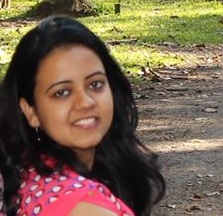 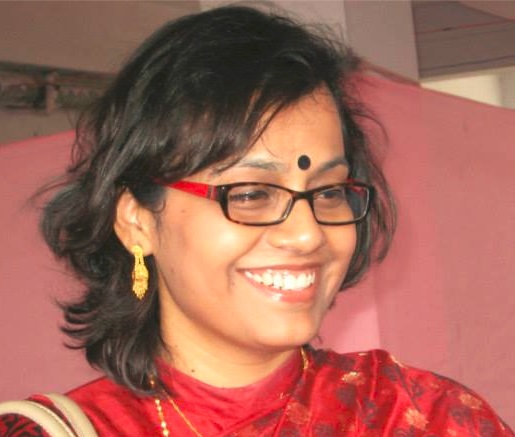 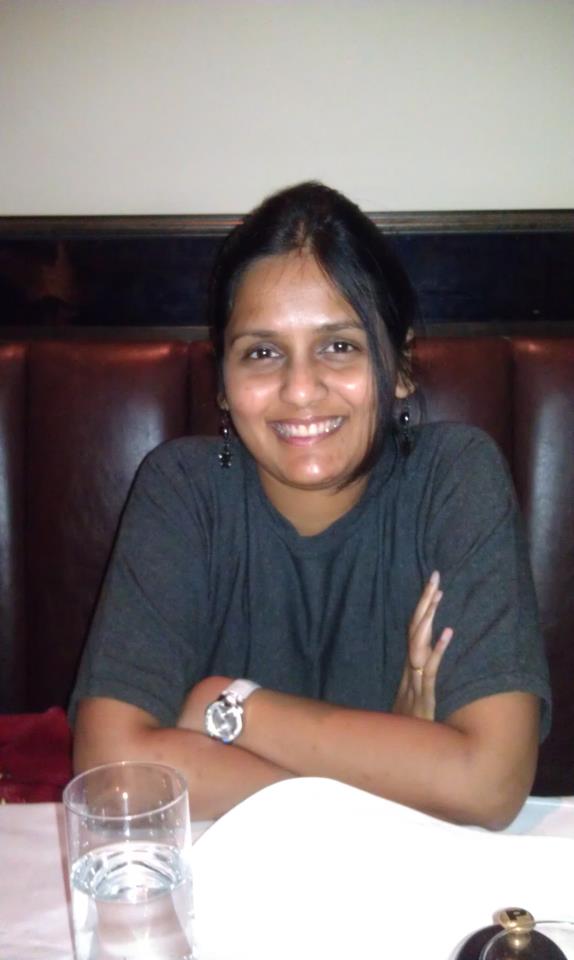 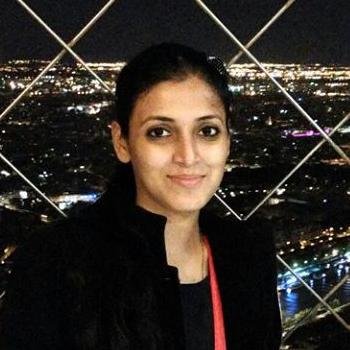 
Citicafe
Shubham Atreja (along with Dilip Krishnaswamy)
@ Smart City course organised by the Centre for Sustainable Development, Vidhan Soudha, Bangalore
The talk was an introduction to Cognitive and Cloud Technologies for Smart Cities, covering why is it necessary and what are the requirements. The talk also included a demo of "Citicafe", IBM's platform for Citizen Engagement and how it can be leveraged as part of the Smart City plan.
Cognitive Computing and its Applications
By Gargi Das Gupta
Keynote talk at ACM Women in Computing in SRM University, Chennai on "Cognitive computing and its applications" on Sep.11th to 13th, 2017
Cognitive Computing - Applications and Demonstrations
By Anupama Ray & Sethuramalingam Subramaniam
@ Faculty Development Programme conducted by IEEE Computational Intelligence Society, Bangalore Chapter & Dept. of ISE, MSRIT on July 3rd, 2017
With the advent of plethora of devices connected to the Internet and the gamut of data collected from them, Cognitive systems that can simulate the human thought process, interacts and learns over time have become ubiquitous in the current era. IBM has been a global leader in building and deploying Cognitive Systems across several verticals. In this talk, we focus on the Cognitive capabilities developed by the IBM Research team pertaining to the unstructured text domain. We explain the core concepts in the domain of Natural Language Understanding particularly on Question Quality Improvement and its applications in Watson Health. We also how to extend these capabilities in building conversational systems particularly focused on the IT technical support and services.

Getting your github code CI-ready in a few easy steps with Travis
Atri Mandal, Aug 24, 2017