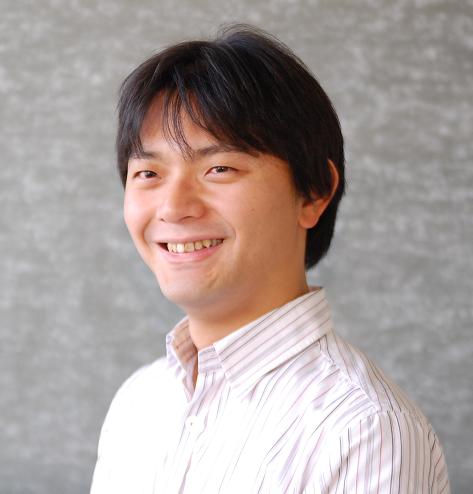 IEEE - Copyright (C) 2014 by IEEE. Permission to make digital or hard copies of part or all of this work for personal or classroom use is granted without fee provided that copies are not made or distributed for profit. To copy otherwise, to republish, to post on servers, or to redistribute to lists, requires prior specific permission and/or a fee.