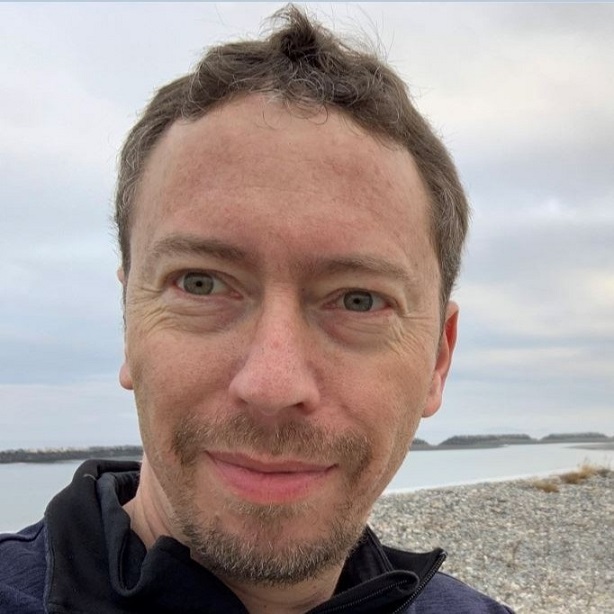 IBM Invention Development Team Award (2018 and every year after).

Honoraria and travel funding from The American Association for the Study of Liver Diseases, 2017.