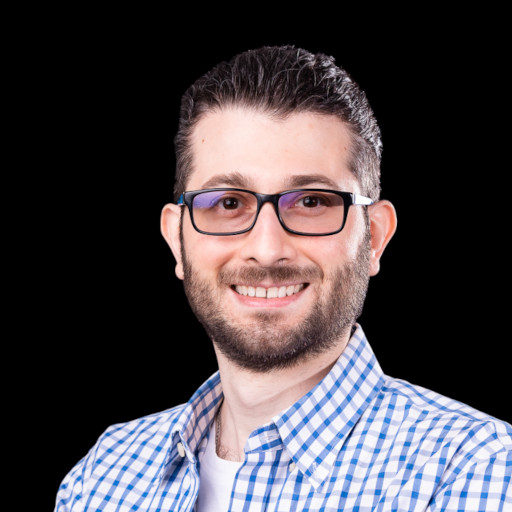 
Vinícius is a Research Staff Member at IBM Research in Rio de Janeiro. He joined the lab in July 2012, working in the Natural Resources Software Technology group and now works in the Visual Analytics and Comprehension group.

He holds a D.Sc. and M.Sc. degree in HCI and a B.Sc. in Computer Engineering, both from the Pontifical Catholic University of Rio de Janeiro (PUC-Rio). In his thesis, he explored using log data to generate narratives based on previous interaction with a visual analytics application. During his masters, he developed a pen-based early prototyping software that allows users to sketch user interfaces and program behaviors.

Prior to joining IBM Research, Vinicius worked at the Computer Graphics Technology Group at PUC-Rio (Tecgraf). He was part of the development team for a massive models visualization software.