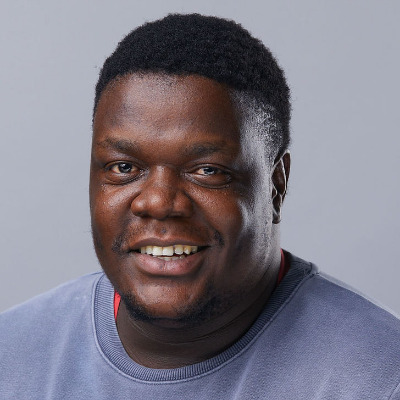 
Ndivhuwo Makondo is a Research Scientist in Machine Learning at IBM Research | Africa, in the South Africa Lab. He holds a BSc and an MSc (specializing in Robotics) in Electical Engineering from the University of Cape Town, South Africa; and a PhD in Computational Intelligence and Systems Science from the Tokyo Institute of Technology, Japan. He began his career on a Masters Studentship at the Council for Scientific and Industrial Research (CSIR) in 2011, South Africa, in the Mobile Intelligent Autonomous Systems (MIAS) group, where he conducted research on stability analysis and path planning for a mobile manipulator as part of the Mining Safety Platform project. He then enrolled for a PhD at the Tokyo Institute of Technology in 2013, on a MEXT scholarship, conducting research in Machine Learning and Robotics, where investigated the acceleration of robot learning of motor skills with knowledge transfer.

Prior to joining IBM Research in 2019, he was research lead of mobile manipulation at CSIR MIAS for a year, where he led a team investigating the deployment of robot manipulators in unstructured and dynamic environments. He is also currently a Visiting Lecturer at the School of Computer Science and Applied Mathematics at the University of the Witwatersrand in Johannesburg, South Africa.