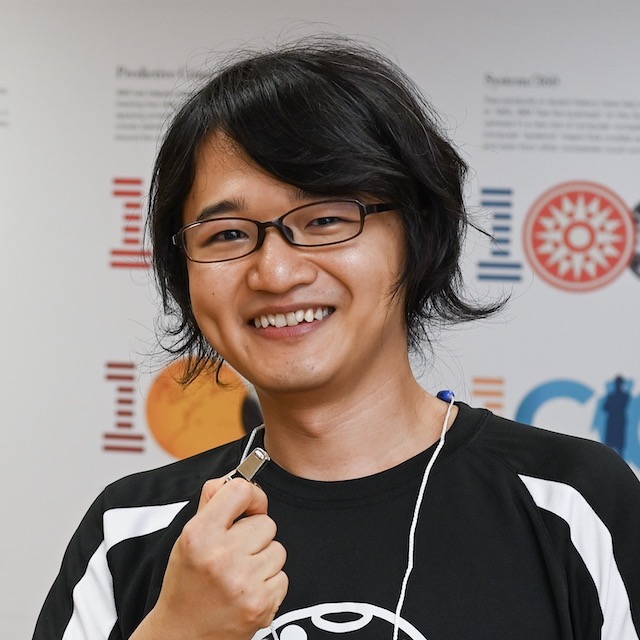 
Atsushi Matsuo is a researcher at IBM Research - Tokyo. He received his B.E. and M.E. degrees in Information Science and Engineering from Ritsumeikan University, Japan in 2011 and 2013, respectively. He is currently a PhD student of Graduate School of Information Science and Engineering, Ritsumeikan University while working at IBM Research - Tokyo.

Also, he works on developing quantum community and develop quantum human resource for future. For example, he participated Qiskit camps and hackathon as a coach. He contributed to IBM Quantum Challenge that is a competitive