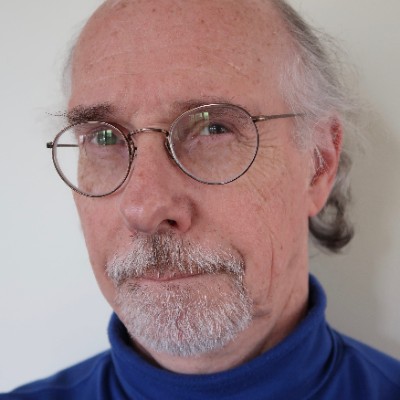 
I joined the Computer Science research staff at IBM's Thomas J. Watson Research Center after receiving a Ph.D. in Cognitive Psychology. Since then I have played research, advanced technology, and management roles, creating award-winning systems in support of interpersonal communications, ubiquitous computing, and web accessibility. Having recently led a research team quantifying programmer productivity in peta-scale computing, I am now exploring multiple aspects of human-centered AI including the nature of cooperative conversations between humans and intelligent agents, the fairness and transparency of ML models, and the factors underlying trust in AI-based systems.

My technical and professional contributions have been recognized by the Human Factors Society, the Association of Computing Machinery, the British Computer Society, ACM SIGPLAN, ACM SIGCHI, and several disability advocacy organizations. I've been active in the ACM SIGCHI, SIGPLAN, and SIGACCESS communities, chairing OOPSLA, the leading international conference of its day on object-oriented programming, and serving as chair of the OOPSLA Steering Committee. I was named a Fellow of the ACM in 1998, elected a member of the IBM Academy of Technology in 2006, named a Fellow of the British Computer Society in 2011, and received the SIGCHI Lifetime Practice Award in 2021. Within IBM, I have received multiple Outstanding Technical Achievement / Outstanding Innovation Awards for contributions in areas as diverse as K12 Internet Access, Web Accessibility, Social Computing, High Performance Computing Productivity, and Trustworthy AI.