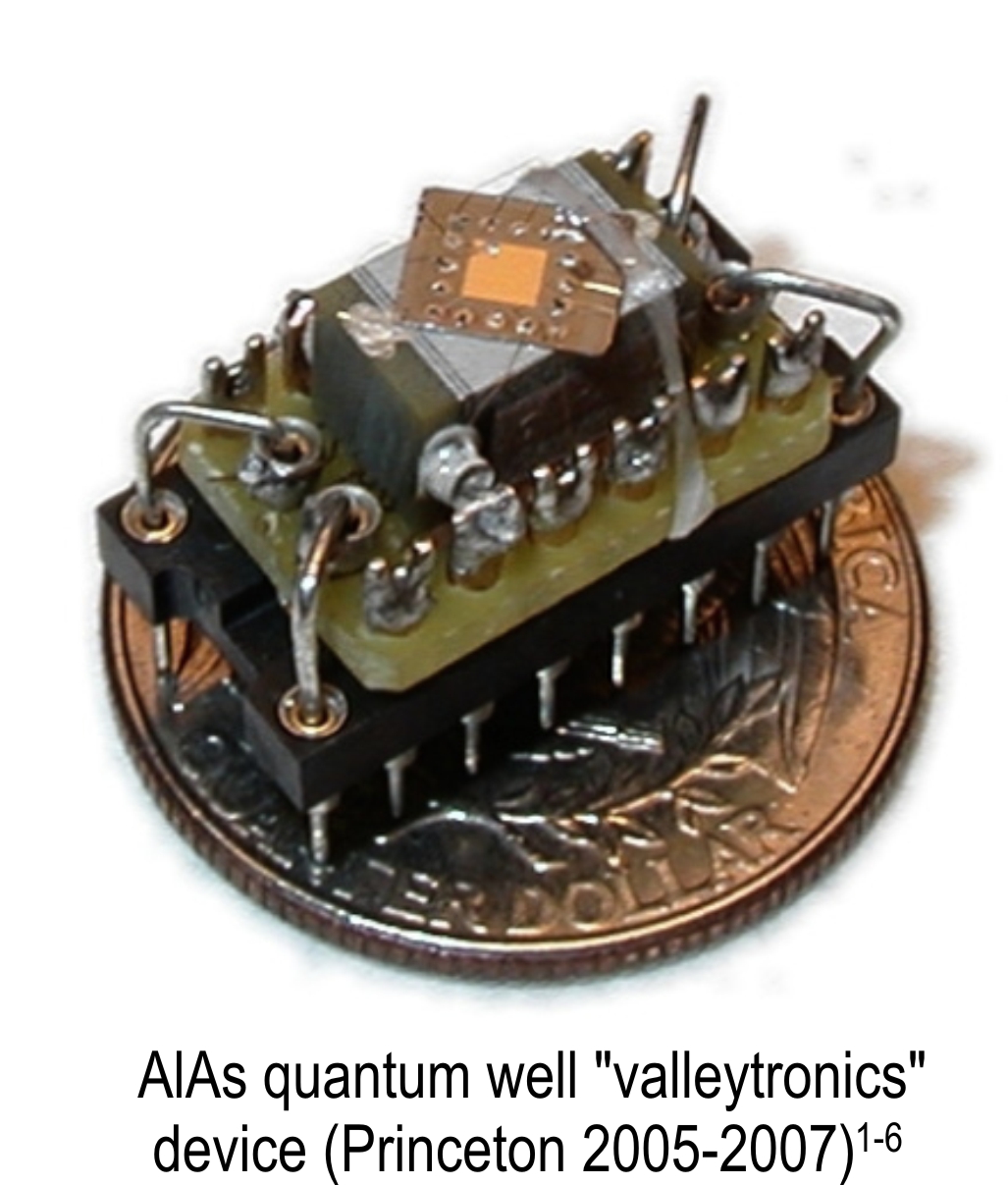 His overarching interest is in the fundamentals of semiconductor physics and technology. At Princeton he performed one of the early work in the area of valley-based electronics (valleytronics) - the next kind of electron device technology after electronics (charge-based) and spintronics (spin-based). The study focused on AlAs 2D electron system (a quintessential two-valley electron system) in Prof. Shayegan's group. The work was documented in Nature Physics, Physical Review Letters, Physical Rev. B [7-10] and summarized in his PhD thesis. During his postdoctoral period at IBM he performed the first mobility extraction in silicon CMOS nanowire device technology [6] and developed nanowire-based solar cell [5]. As a Research Staff Member he joined the thin film photovoltaic (PV) research group with focus on development of earth-abundant thin film CuZnSnSSe (CZTSSe) solar cell where IBM currently holds the world record efficiency of 12.6% [4].

At IBM he managed a PV characterization laboratory and led efforts to develop IBM-PVX system, a portfolio of new systems and patents for advanced solar cell characterizations. An example of his recent invention is the IBM PDL Hall system [2,3,11,12], a high sensitivity, ac field  Hall system based on invention from different area of research: the magnetic parallel dipole line (PDL) trap system. The PDL magnetic trap system harbors a new type of field confinement effect - called "the camelback potential" - which is previously unknown in physics. The system can also be used for inertial sensors such as seismometer. The PDL Hall system is targeted for a wide ranging materials including low mobility and insulating materials as commonly found in thin film and photovoltaic industry. This new invention has been used by several major labs around the world such as Harvard Center of Nanoscale System, and major universities in Australia, Singapore and UK.

The PDL Hall system also became the basis for another new discovery recently reported in Nature [1]. The system helped solve a long-standing problem in semiconductor physics of how to simultaneously extract the majority and minority carrier properties in solid. Such information are very critical for many advanced material development such as for photovoltaics and optoelectronics. In the Nature paper [1], his research team reported a solution, a new insight of the Hall effect with light  or "carrier-resolved photo-Hall effect". This insight rests on the discovery of a new equation that has been hidden for 140 years since the discovery of the original Hall effect in 1879.

He has authored and co-authored more than 50 publications and holds 102 US and international patents, 9 of them have been licensed and becomes a new technology for semiconductor R&D such as the Parallel Dipole Line Hall system. He received IBM Master Inventor award 2019, IBM Invention Achievement Award (8th plateau), BPPT Innovation Award 2019 (Indonesia, for semiconductor technology), Achmad Bakrie Award 2013 (Indonesia, Young scientist category), IBM Research Division Award (2010), IBM New Hire Patent Award (2009) and AT&T Asia Pacific Leadership Award (2000). At IBM he has also been active in science education outreach, serving as regular contributor for the annual IBM Family Science Saturday. He has also served as the co-leader of the Indonesian Physics Olympiad Team in the 1999 IPhO Italy, the 2000 IPhO UK and as the team leader in the 2000 APhO Indonesia.