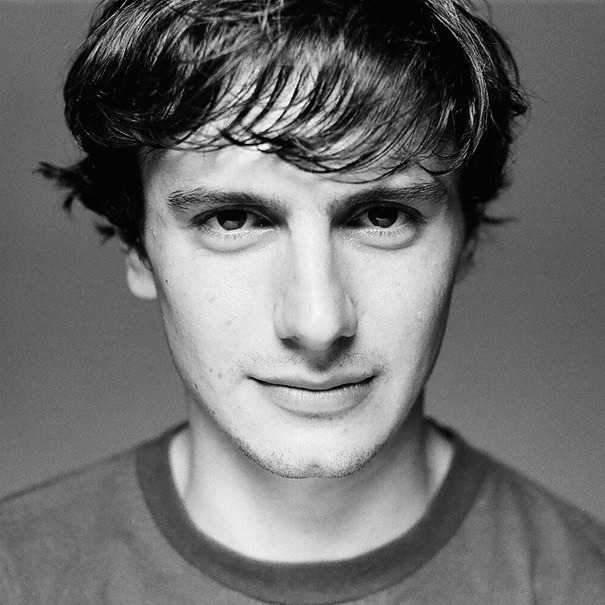 
Pablo Polosecki joined IBM Research in 2016. His research involves the development of predictive models of neurological and psychiatric disease from brain images.

Pablo graduated with a MSc in 2008 from the University of Buenos Aires, where he received an education in Physics. He later completed his PhD in neuroscience at The Rockefeller University in 2015. During his PhD, he combined functional MRI and electrophysiology to study the neural code for face processing and the control of visual attention. Increasingly interested in turning the vastness of available neuroscience data into predictive insights, he turned toward machine-learning-based approaches for studying brain disorders with an emphasis on biologically and clinically relevant questions.

Pablo has brought his previous quantitative background and knowledge of brain organization to the Computational Biology Center at IBM Research, where he applies machine learning techniques for modelling mechanisms of neurodegenerative disease. Among other interests, he is interested in using Huntington's Disease (HD) as a model for the general study of neurodegeneration, since its monogenic dominant nature makes it possible to obtain detailed measurements of brain function and structure years before the onset of symptoms. His current work involves using brain images of HD at different stages to develop models that can predict the evolution of the disorder at the individual patient level, suggest underlying mechanisms, and detect compensation strategies. He is also interested in developing biomarkers of chronic pain, and prediction of pain persistence in subacute patients. In addition, he is developing novel methods for the integration of multiple imaging modalities, tailored for predictive machine learning models.