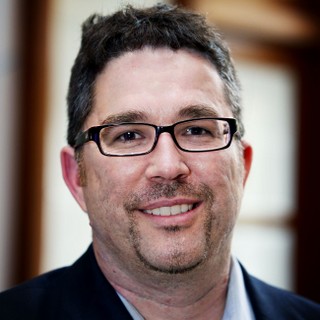 
Laurent Schares received his diploma (MS) and PhD in physics from the Swiss Federal Institute of Technology (ETH) Zurich in 1998 and 2004, respectively. He is a research staff member at the IBM T.J. Watson Research Center in Yorktown Heights, NY, USA, where his research focuses on optical networking and on R&D for integrating optical technologies into future data center and HPC networks. He has led or contributed to numerous projects on optical switch and interconnect demonstrations in computing systems, for which he has received an IBM Outstanding Technical Achievement and multiple Research Division awards. He has more than 100 publications and over 20 issued/pending patents and is a senior member of the IEEE and the OSA.

He has been a longtime volunteer organizing the Optical Fiber Communications Conference (OFC), having served as a Technical Program co-Chair for 2017, as General co-Chair for 2019 and on the Steering Committee since 2018. He is an associate editor and editorial board member of the IEEE/OSA Journal of Optical Communications and Networking (JOCN), and he has been a guest editor for a Special JOCN Issue on Optical Data Center Networks in 2018 and two JLT special issues on OFC. He has given many invited talks and has widely served in the optical communications community, both on funding resp. award selection committees, and in various roles on technical program committees of leading conferences/symposia (CLEO 2019-20, OFC 2012-2018, OECC 2016, OSA Adv Phot Congr (APC) 2016, IEEE Summer Topicals 2013/2017, HiPEAC (AISTECS Workshop) 2014-2018, IEEE MCSoC 2017-2019).

Outside of work, he has been a longtime AYSO youth soccer coach and has widely volunteered to promote STEM education in schools. He likes woodworking and has taught his sons how to build cars that made it to the Pinewood Derby World Championships for three years running.