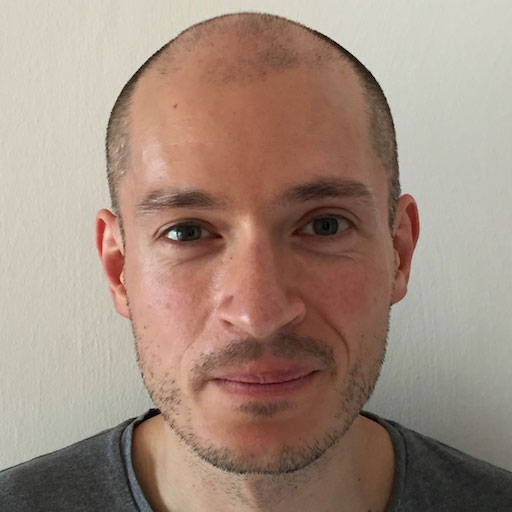 
Angelo De Caro joined the Storage Systems group of IBM Research – Zurich in May 2015. His research is focused on the Hyperledger fabric and the privacy and cryptography of the blockchain.

Angelo received his PhD in Computer Science in 2013 from the University of Salerno, in Italy, under the supervision of Prof. Carlo Blundo and Prof. Giuseppe Persiano. ​

After his PhD, he worked with Dr. Tatsuaki Okamoto at NTT, Japan, in 2013 and with Prof. Michel Abdalla at École normale supérieure, France, in 2014-2015.

Angelo has been also engaged in several EU projects including ECRYPTII (European Network of Excellence in Cryptology II) and TREDISEC (Trust-aware, REliable and Distributed Information SEcurity in the Cloud).

His research interests are in theoretical cryptography and its applications to the blockchain and the cloud.