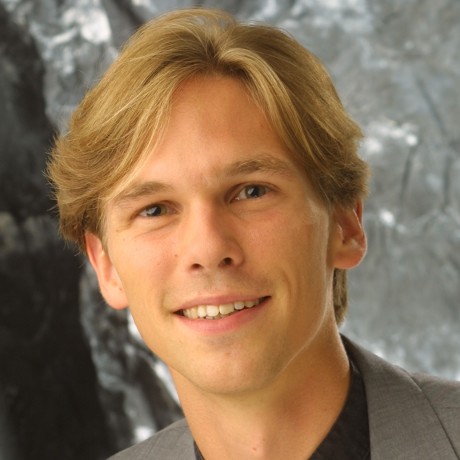 He obtained a diploma degree and a Ph.D. degree in Electrical Engineering from the Swiss Federal Institute of Technology (ETH), Zurich in 1997 and 2002, respectively. After receiving the Ph.D. degree for a thesis on the first single-chip gas detection system he lead the circuit-design group at the Physical Electronics Laboratory at the ETH Zurich. In 2003 he joined IBM Research to work on the system architecture of a novel probe-storage device (“millipede”-project). In 2008, he established and built up the newly created accelerator technologies team.

Christoph Hagleitner has (co-)authored 6 book chapters and 100+ papers in journals and conference proceedings, has served on the senior editorial board of the IEEE Journal on Emerging & Selected Topics in Circuits & Systems (JETCAS), as well as on the TPCs of highly ranked conferences including the ISSCC as well as the ESSCIRC conference.