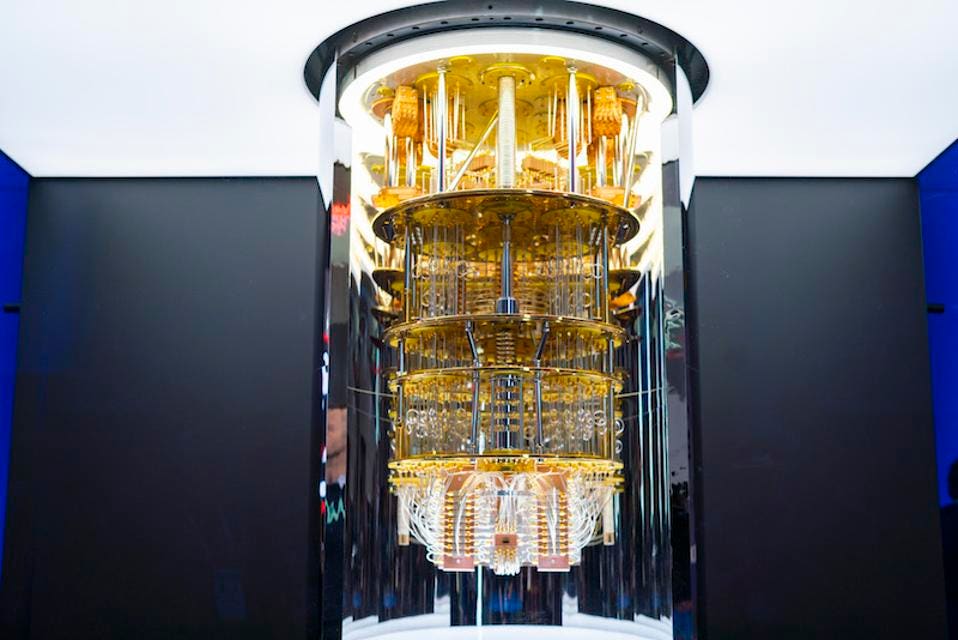 Quantum computers are getting ready to outperform the computers that we have developed and used over decades in meaningful tasks, achieving what we call Quantum Advantage. The potential for a matured quantum computing technology has been demonstrated in a wide range of applications ranging from research on modern batteries [1, 2] and manufacturing to supply chain optimization [3] and finance [4, 5]. The power of quantum computing rests on the cornerstones of quantum mechanics: superposition, interference and entanglement. Together, these principles have no classical analogy to the current generation of computers and modeling them on such a classical computer would require exponential resources. The researchers in IBM Research India are developing new algorithms using these principles and combining it with advances in classical computing, plus advances in AI, to drive the future of computing. Their aim is to develop quantum computing use cases and corresponding applications that solve previously intractable real-world problems.
For example, an area of focus for the team is building foundational quantum machine learning and quantum optimisation algorithms that enable key industry applications in domains like finance and chemistry. The world class team of researchers is trying to answer questions that include: How could business models in finance and chemistry be disrupted and reshaped? How could quantum computing supercharge current AI and classical computing workflows? What is the quantum computing “killer app” for finance? The team is at the forefront of exploring the creation of new materials using molecular simulations to financial fraud detection to anomaly detection. The team is exploring the practical implications of quantum computing and its ability to address complex industry problems.
Another focus of the team is to build a flourishing local ecosystem with strong quantum computing capabilities. India has the largest number of science and engineering students graduating from universities every year. Further India also has one of the largest software developer communities in the world. For quantum computing to take root and flourish it is important to nurture talent fluent in quantum computing. In 2021, the team collaborated with several local universities to skill over 15000 students, researchers, faculty and industry professionals. IBM researchers have been working with several top university and industry teams to help students and professionals be more hands-on by developing code and running it on actual quantum systems over the cloud. With 1,000 qubits by 2023 and practical quantum computing by decade’s end, developers need to get ready to unleash the power of quantum computing on real, intractable problems.
The quantum computing team at IBM Research India has deep interdisciplinary skills. The team also has active collaborations with top researchers in the country in quantum computing from IIT Madras, ISI Kolkata, IISc and IISER Pune. They consistently publish their research work in top conferences and are often invited as speakers in conferences and workshops on quantum computing.
[1] https://group.mercedes-benz.com/magazine/technology-innovation/quantum-computing.html
[2] https://us.mitsubishi-chemical.com/battery-research-advances-quantum-computing-capabilities/
[3] https://ibm-research.medium.com/exxonmobil-ibm-scientists-explore-state-of-art-quantum-algorithms-to-solve-routing-formulations-e7ce39f8741c
[4] https://ibm-research.medium.com/quantum-computing-gains-a-first-foothold-in-investment-banking-2806b280b8f
[5] https://newsroom.ibm.com/2022-03-29-HSBC-Working-with-IBM-to-Accelerate-Quantum-Computing-Readiness