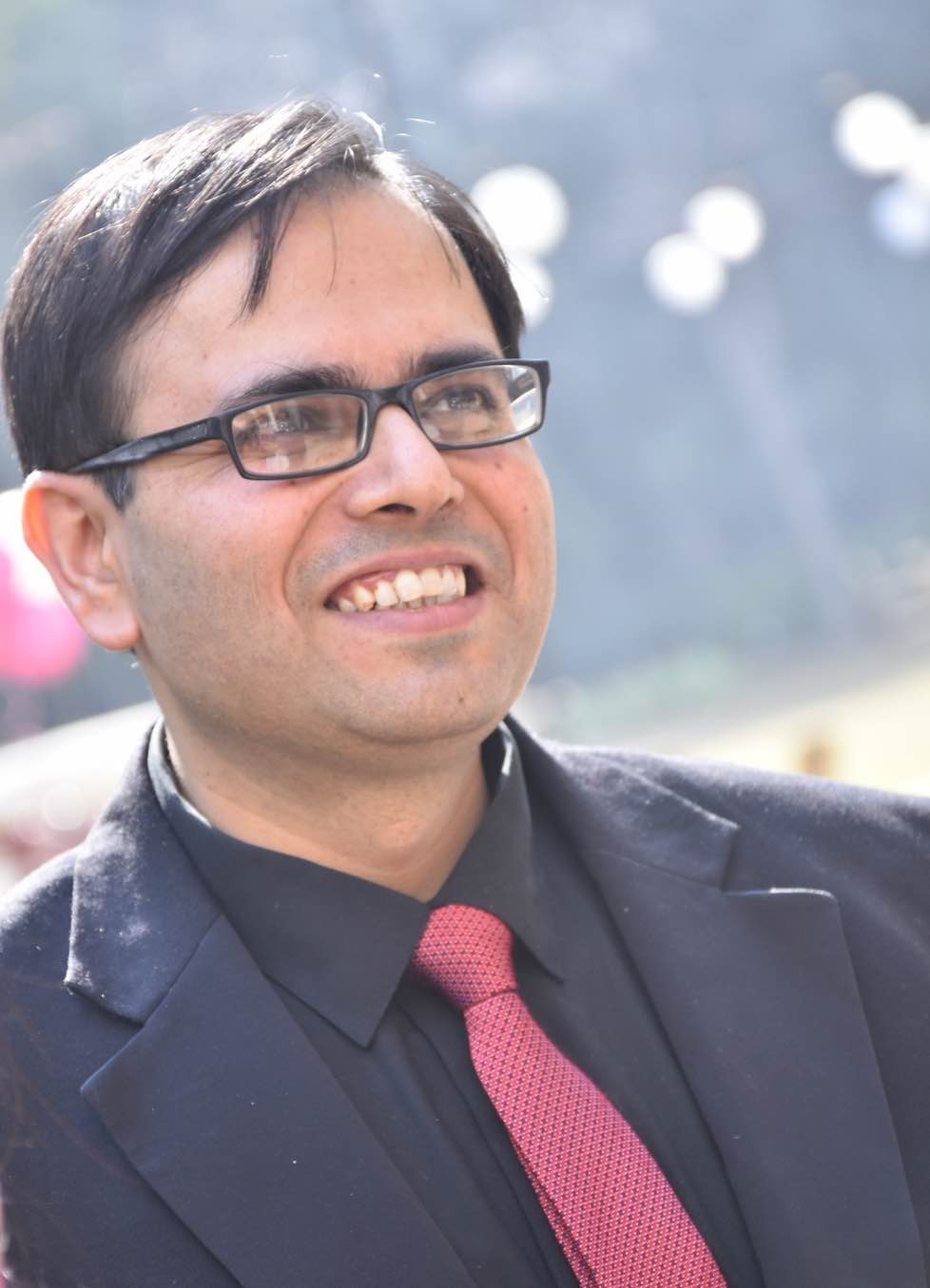 Dhiraj Joshi is a Senior Scientist at IBM T.J. Watson Research Lab. He received his undergrad in Mathematics and Scientific Computing from IIT Kanpur in 2002 followed by a Ph.D. in Computer Science and Engineering from Penn State University in 2007. He has published papers in many top tier conferences and journals and his papers have been highly cited (ACM Computing Surveys, ECCV, and IEEE Signal Processing Magazine). His work has also been profiled in leading technology media publications including Mashable, TechCrunch, and Wired as well as in leading news media venues (New York Times and Fortune).
Dhiraj was a key member of the team that created the first ever real-time multi-modal highlights for international golf and tennis tournaments (Masters, Wimbledon, and US Open) in 2017.  Dhiraj’s work also lead to the creation of the first ever AI driven movie trailer for a 20th Century Fox movie Morgan released in 2016. For the latter work his paper received the Best Brave New Ideas award at ACM Multimedia and also the prestigious IBM Pat Goldberg Memorial Best Paper Award. He's a recipient of IBM Corporate Award for Breakthrough Technical Accomplishment (IBM's top technical award) for his work on AI Highlights. He actively participates in leading conference program and organizing committees and has served as the Chair of IEEE Signal Processing Society Rochester chapter between 2011-2012.
Dhiraj has served as a Principal Investigator for an MIT-IBM Watson AI Lab project on multi-modal machine learning and also a leading co-chair of the ​​Workshops on Multi-modal Video Analysis and Moments In Time Challenge held in conjunction with ICCV 2019 and ECCV 2020.
For more details, please visit https://dhirajjoshi.weebly.com/